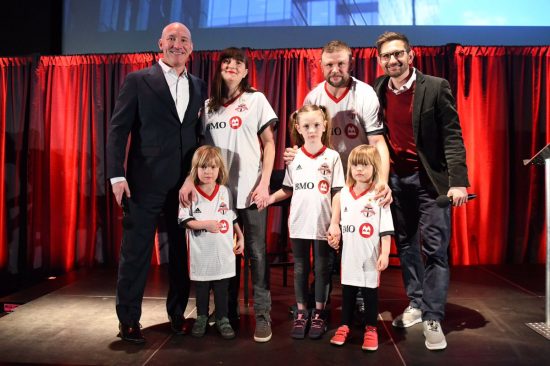 The Canadian club will wear their 2017/18 home kit for a second season as their look to defend their first ever league title. 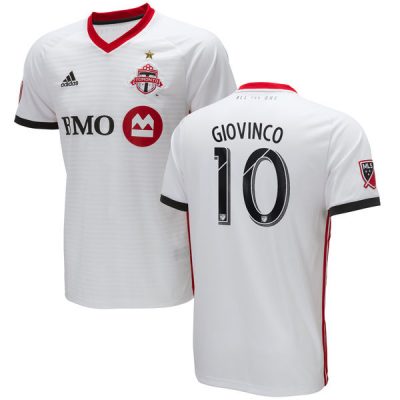 Toronto FC’s 2018 away jersey maintains the team’s custom of usually donning white secondary shirts. It uses a new v-neck design from adidas with a red collar and black sleeve cuffs. TFC’s motto of “ALL FOR ONE” is printed on the kit’s signoff area. 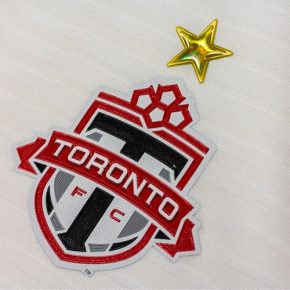 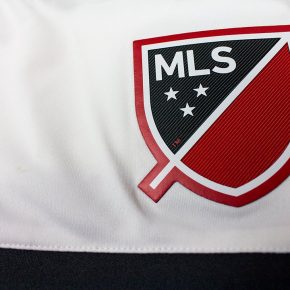 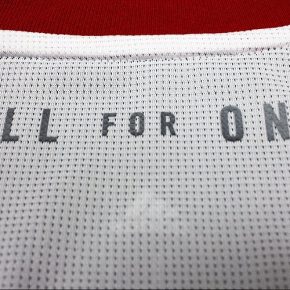 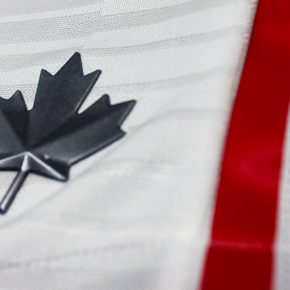 A three dimensional Canadian Maple Leaf is applied on the lower front left. The golden MLS championship star has been added to both the new away and the TFC home jerseys in recognition of last season’s achievement. 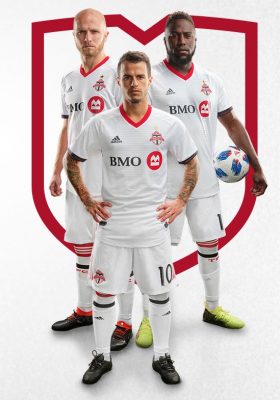 With internationals such as Sebastian Giovinco (Italy), Michael Bradley, Jozy Altidore (both USA) and Tosaint Ricketts (Canada) on their books, Toronto FC return to competitive action of February 27th when they meet Colorado Rapids in CONCACAF Champions League action. 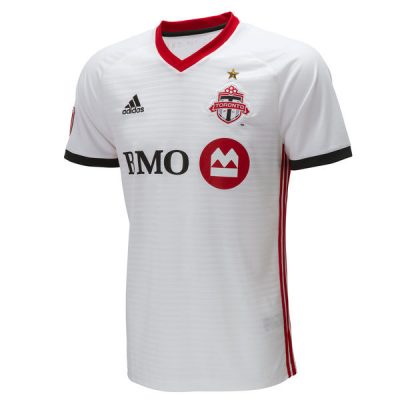 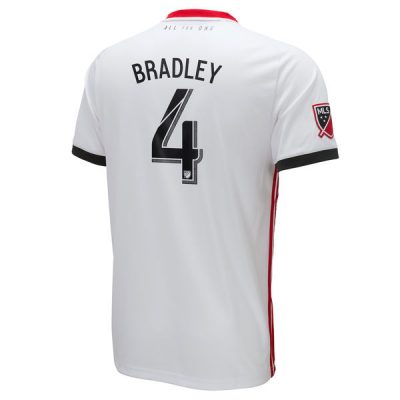