Major League Soccer founding club Columbus Crew SC this morning unveiled its new secondary jersey, the “2018 Black Kit”, which features a black jersey, black shorts and black socks. The Black & Gold’s kit portfolio for this year includes the 2018 Black Kit as the secondary kit and the 2017 Gold Kit, which was unveiled ahead of the 2017 campaign, as the primary kit. 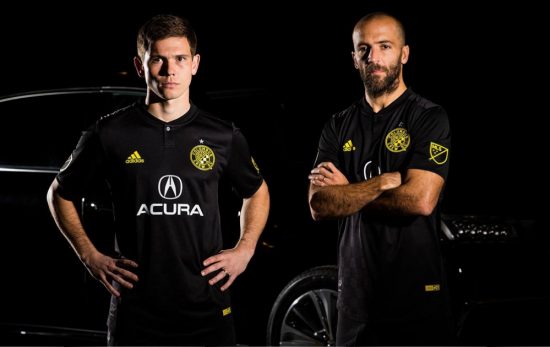 The 2018 Black Kit features a one-button collar, embossed checkerboard fabric and three dark-on-dark stripes along the kit’s sides. The black is offset by an all-gold Crew SC badge on the front as well as gold-colored names and numbers on the back. 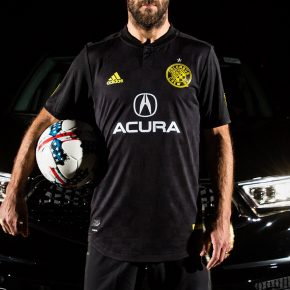 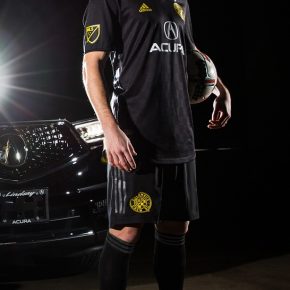 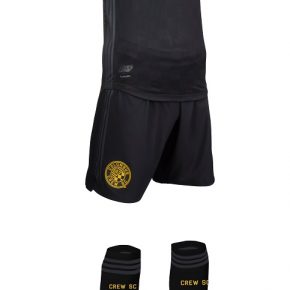 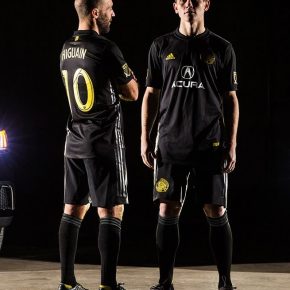 A one-of-a-kind jock tag designating “Charter Member #01” rests on the front of the jersey in recognition of being the first MLS club charter awarded. Additionally, a heritage shield commemorating the club’s initial MLS season in 1996 is affixed to the back just above the player names. 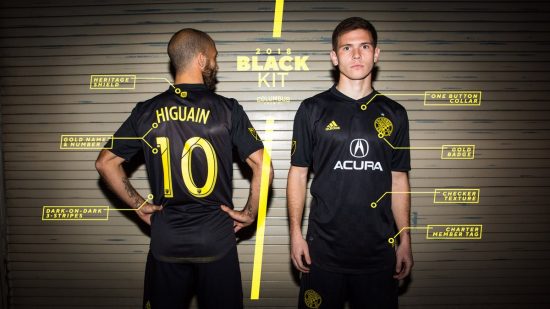 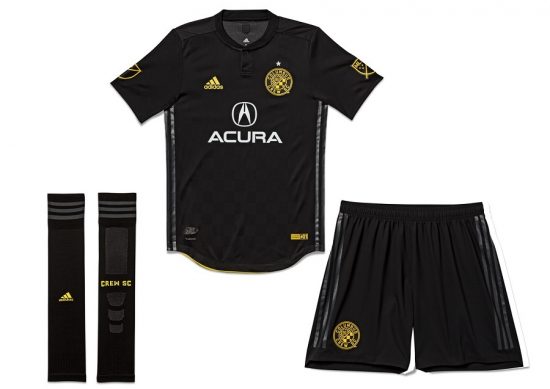 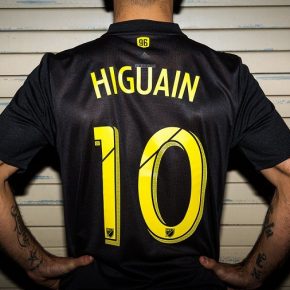 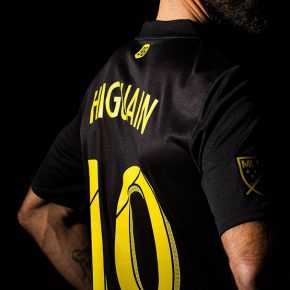 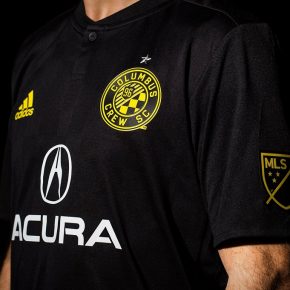 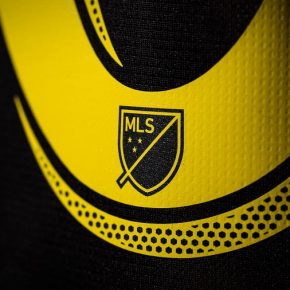 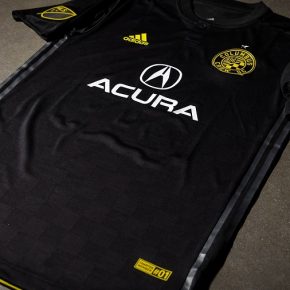 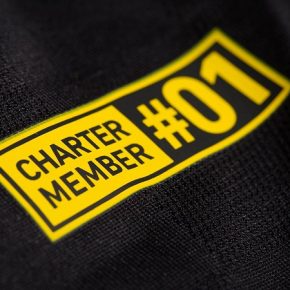 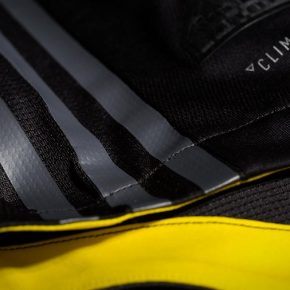 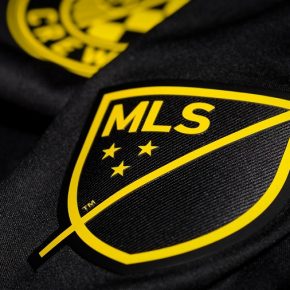 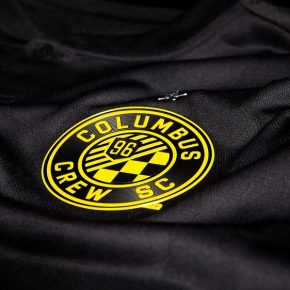 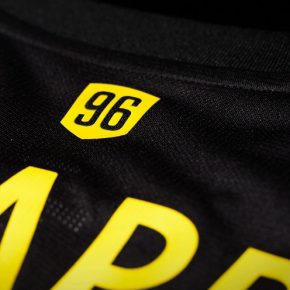