Torino FC donned a special edition, one-off all green kit during their 1-1 Italian Serie A draw with Atalanata on Saturday. 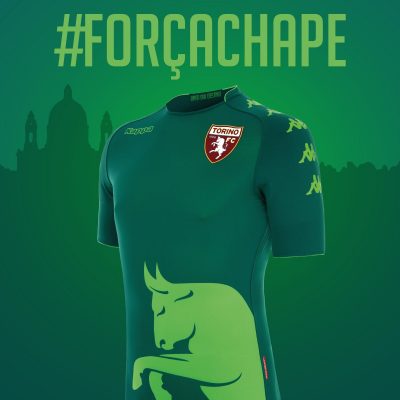 The shirt is a tribute to the victims of the Chapecoense airplane crash that killed 71 people on November 28th, 2017. The victims include most of the Brazilian club’s first team, members of their staff and several journalists while en route to the first leg of the Copa Sudamericana Final against  Atlético Nacional in Colombia. 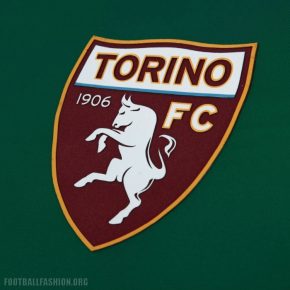 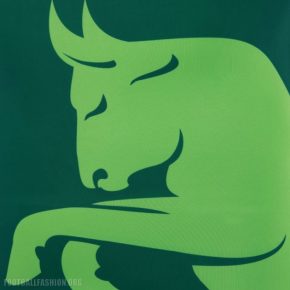 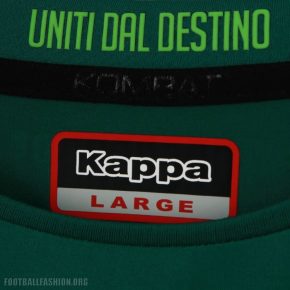 Torino suffered a similar disaster in 1949 that saw the loss of the “Grande Torino” team that won five Serie A titles in the 1940.

The Torino 2017/18 Chapecoense tribute kit is a green version of their current home shirt based on Kappa’s Kombat 2018 template. It is matched with green shorts and socks to emulate the look of Chape’s primary jersey. 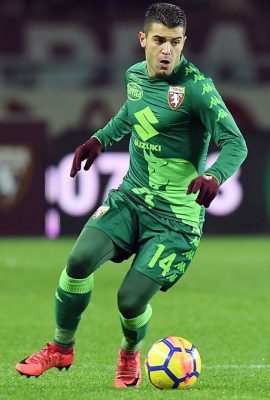