The new shirt celebrates the fiftieth anniversary of the team’s third placed finished in the 1967 Danish Football Championship as Horsens FS.

The inside neckline of the kit has the names of the players were on the side that achieved the club’s best ever Danish top flight finish. A heatstamp of the Horsens FS crest appears on the lower back along with the text “Bronzevinder 1967”. 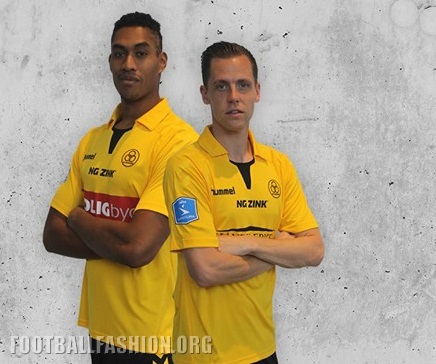 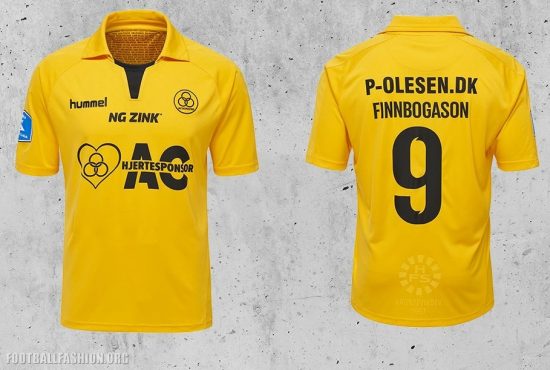 The AC Horsens 2017/18 hummel home jersey is in the club’s traditional primary yellow with black detailing.