Slovenian PrvaLiga champions for the six of the last seven seasons, NK Maribor are in the UEFA Champions League for the third time this season. 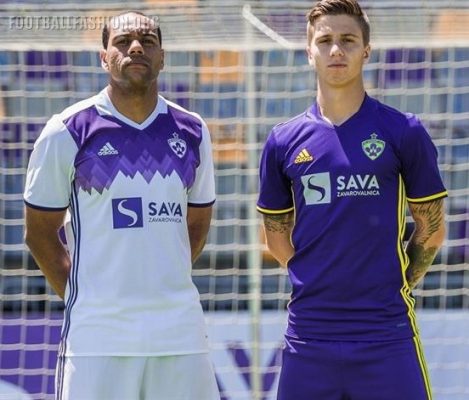 The club from Slovenia’s second largest city will be in the limelight on Tuesday when they host English Premier League side Liverpool FC in Round 3 of UCL action. 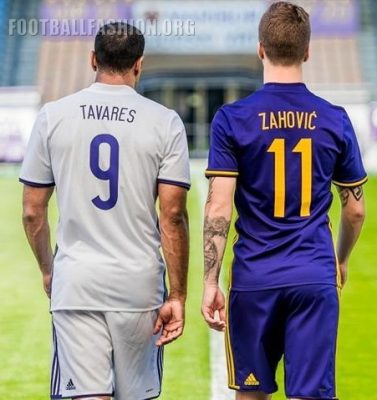 NK Maribor is donning a kits from adidas for the sixth season in a row during their 2017/18 campaign. The Vijoličasti (Purples) home shirt in in their traditional purple with yellow accenting. 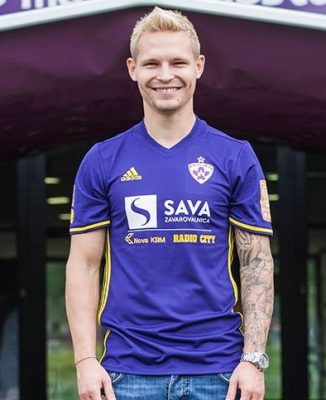 Their away jersey has a white base with a purple graphic on its front that is inspired by the Pohorje mountain range of the Maribor region. Purple adidas stripes run down the kit’s sides.

The NK Maribor 17/18 home and away kits use adidas’ popular Condivo 16 jersey design that has been worn by a slew of the firm’s sponsored clubs since early 2016.