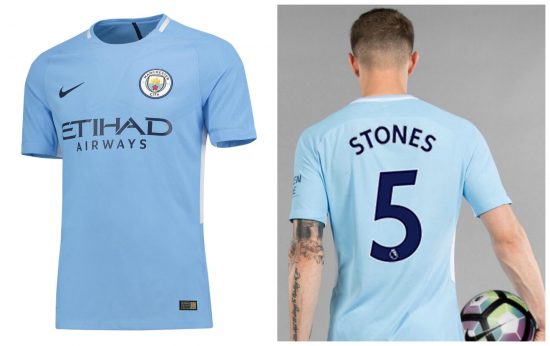 The traditional City blue shirt has been updated to feature a modern round-neck with a white trim. This detail, along with the maroon band on the socks, evokes the club’s 1967/68 kit worn triumphantly by the likes of club legends Mike Summerbee, Colin Bell and Franny Lee. Throughout the kit, Nike innovation enhances performance. The shirt’s engineered knit zones create a subtle geometric pattern that enhances fit. The sides of the kit feature a white stripe that runs the length of the shirt and shorts. 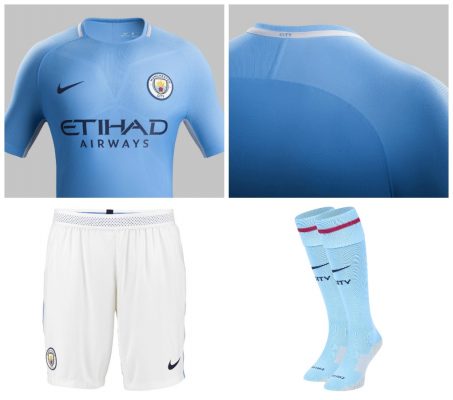 Expanding when the player is in motion, the stripe maximizes ventilation. Finally, the City blue socks incorporate Nike Grip technology for the ultimate foot-to-boot connection.

Manchester City Women’s Football Club will debut the new home kit against Sunderland on May 31st.