Today New Balance Football officially revealed the new 2017/18 Liverpool FC home kit. The shirt has been launched as part of the ‘Pure Liverpool FC’ campaign for the 2017/18 season, tying into the Club’s 125th anniversary celebrations. 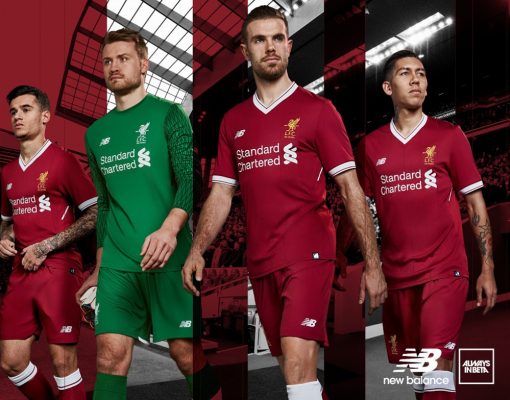 The kit pays homage to the club’s 125th anniversary, introducing a special 125th anniversary crest. The Liver bird emblem is flanked with ‘1892’ and ‘2017’; a unique feature of the New Balance LFC kits for the new season. The 2017/18 kit range takes inspiration from the iconic moments, figures and events that have featured throughout Liverpool FC’s illustrious 125 year history. The home kit has a darker red tone similar to the all red kit Bill Shankly introduced over fifty years ago. 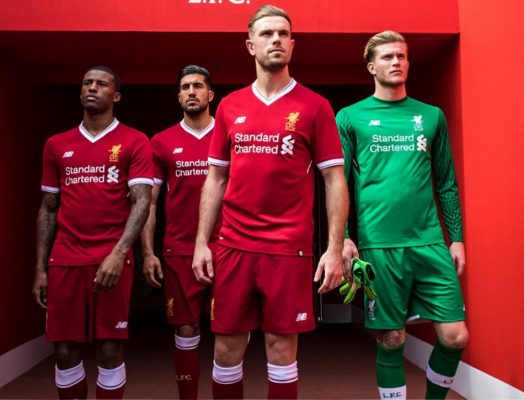 Tonal pin stripes are engineered into the weave of the fabric of the kit, acknowledging the Liverpool FC teams of the early 80’s and a highly successful period in Liverpool FC’s history. The jersey features a debossed ‘125’ to the shoulder seam tape and is framed with a v-neck white tipped collar. 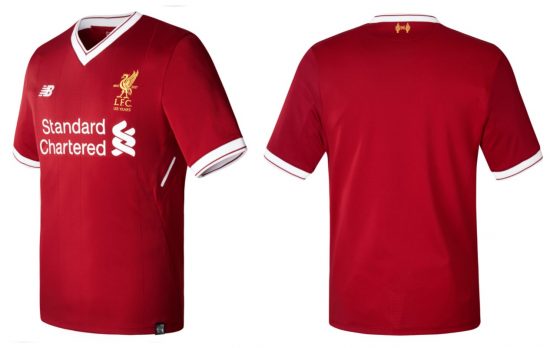 General Manager of New Balance Football, Richard Wright said: “This kit is a testament to the periods and events that have made Liverpool FC the club it is today. This year’s home kit is the perfect blend of heritage and modern technology, creating a look that is visually stunning and performs at the highest level.” 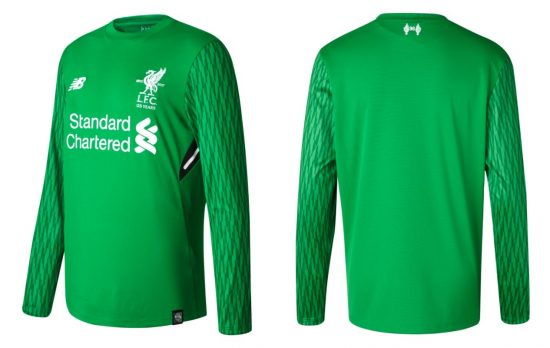 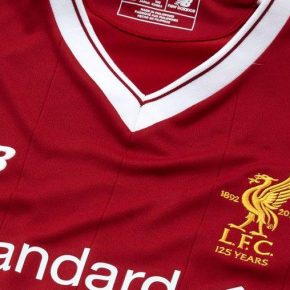 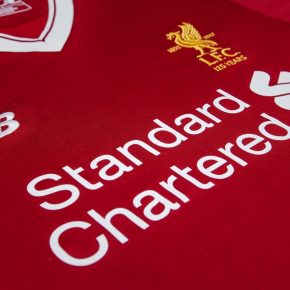 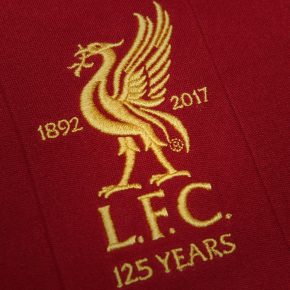 The kit is completed by red shorts and red socks with a white trim. To offer added support to the ankle, the socks have built in comfort zones and the foot bed has been developed with polypropylene to alleviate excess moisture when the foot makes contact with the boot. 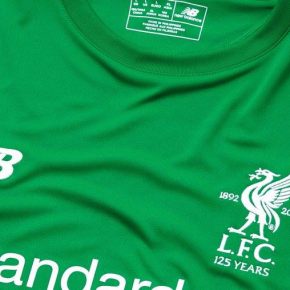 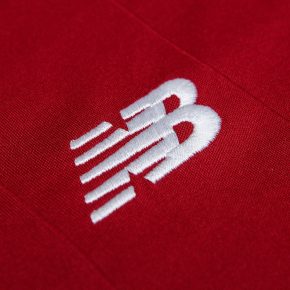 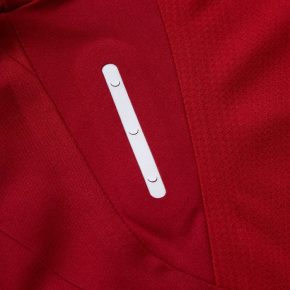 The goalkeeper kit has been engineered in line with the outfield players’ jerseys, sporting a mock vent and back jacquard cage system to compliment the outfield kit aesthetic. The rich green design with white crest, sponsor and NB branding has a strong look, completed by the tonal three colour sleeve pattern. 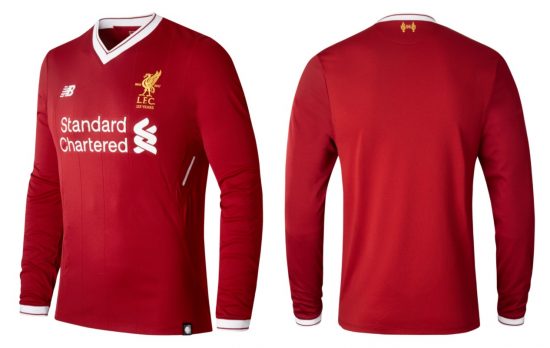 Liverpool FC, First Team Captain, Jordan Henderson said: “There is a huge sense of pride that comes with wearing an LFC shirt and it is always an honour, but this kit is special. Our 125th Anniversary is a great moment for us all to celebrate our heritage and this kit really reflects that, especially as it features the anniversary crest – we’ll wear it with pride.” 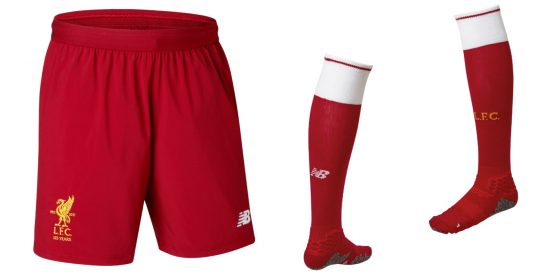 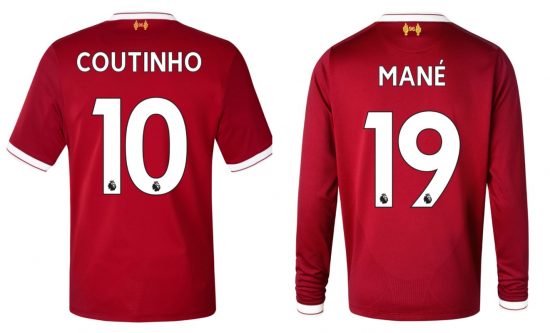 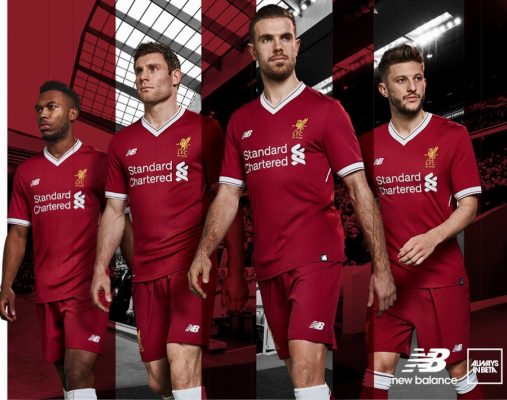