adidas has released a special edition 2017 Japan home kit. The new Samurai Blue shirt celebrates the twentieth anniversary of the Asian football powerhouse’s first ever qualification for the FIFA World Cup. It will be available at at Kitbag, World Soccer Shop, Subside Sports and UK Soccer Shop. 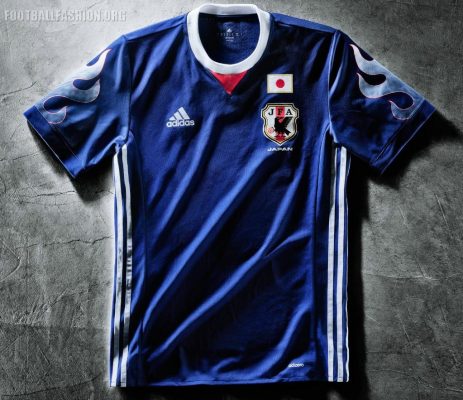 Limited to just 20,000 units, the Japan 2017 adidas home kit is inspired by the shirt worn by the team at the in Johor Bahru in Malaysia on November 16, 1997 in a 3-2 playoff win over Iran. The resulted saw Japan qualify for the 1998 World Cup in France. 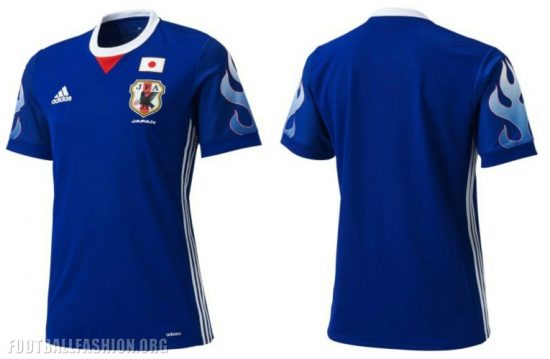 The kit is highlighted by the iconic flame design of the Japan 97/98 home kit on its sleeves.  A red triangular collar insert similar to that on the now collectible jersey is also included in the contemporary look shirt. 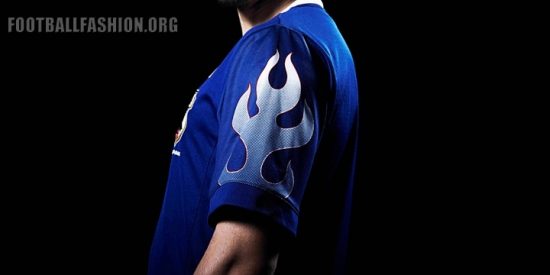 The Japan men’s national soccer team will debut their 2017 home kit when they meet Syria in an international friendly in Tokyo on June 7th. 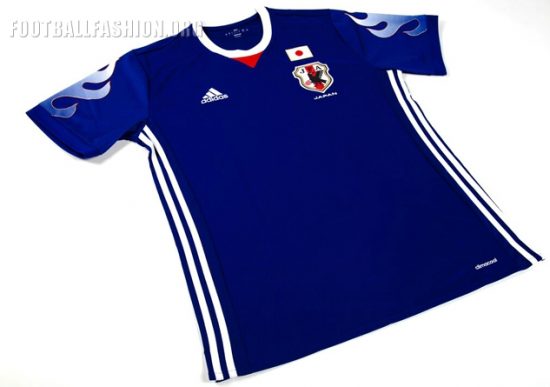