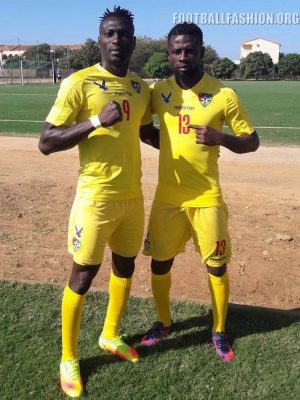 “Les Eperviers” (The Sparrow Hawks) debuted their red 2017/18 Macron away kit during the match. It is joined by a yellow home jersey that uses the same new Macron design on the Togo AFCON 2017 match range. Both will continue to see action over the course of 2017 as Togo participates in FIFA World Cup 2018 qualification. 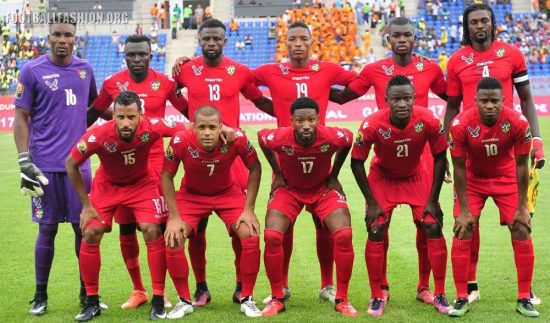 Sponsored by PUMA since Togo’s appearance at the the 2006 World Cup, the Fédération Togolaise de Football recently inked a deal with Italy’s Macron. The exact length of the partnership is not known.