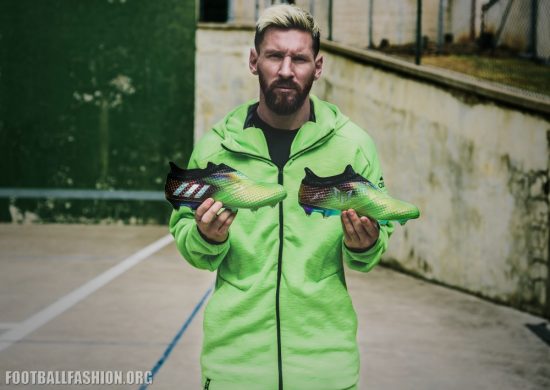 Only 100 pairs of the new Messi 10/10 boots have been produced worldwide in US size 8.5, the same worn by Leo himself.

The special collector’s item was available exclusively on Monday October 10 at an adidas Soccer pop-up shop in New York City. Select US retailers including World Soccer Shop will have limited quantities of the boot available.

This is the second successive year that adidas has launched a limited edition pair of Messi 10/10 boots to celebrate and a third iteration of these collector’s item boots will be launched on 10th October 2017. 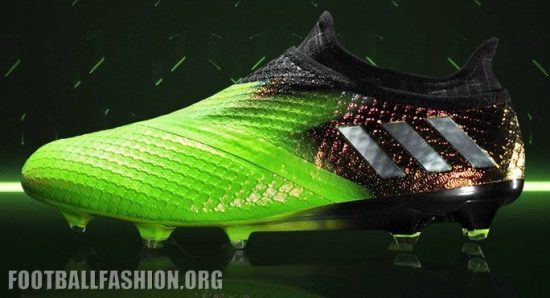 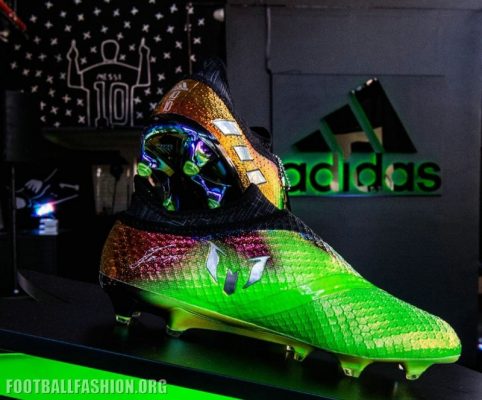