The highly anticipated home and away kits that will be worn by all of Denmark’s national teams during the 2016/17 international football calendar were unveiled on Thursday. 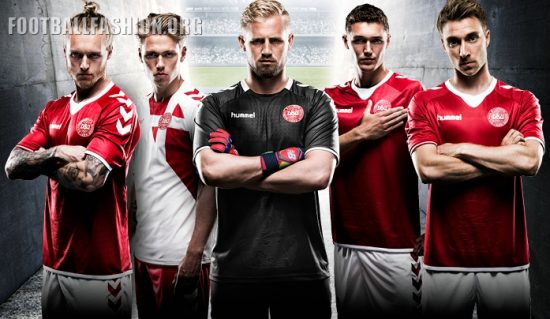 Released with the hashtag #WEWILLRISEAGAIN the kits are in the traditional home red and away white of the 1992 European champions. The home shirt in inspired by the legend of Holger Danske (also called Ogier the Dane). 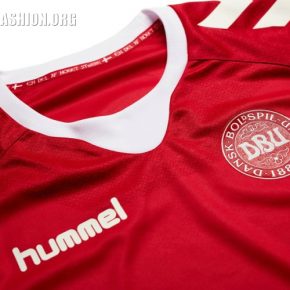 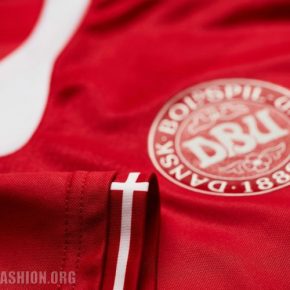 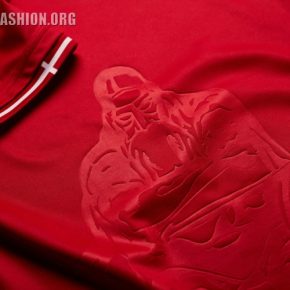 The character is embossed on the front of the jersey to signify Denmark’s footballing rebirth after missing out on World Cup 2014 and EURO 2016. A Viking breastplate is sublimated into the fabric and the kit’s chest while the DBU slogan of “A part of something bigger” is pirnted on inside neck tape and waistline lining. 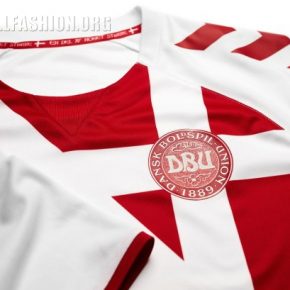 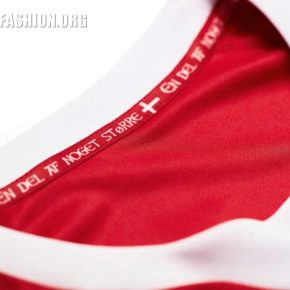 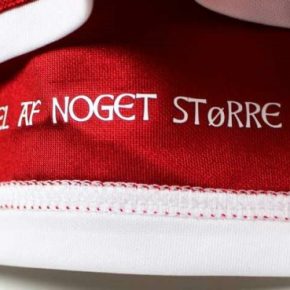 The Denmark 2016/17 hummel away kit has the red background and white cross of the Danish national flag on its left side. It is accented with red sleeve cuffs, a red waistline and red hummel chevrons running along its shoulders. 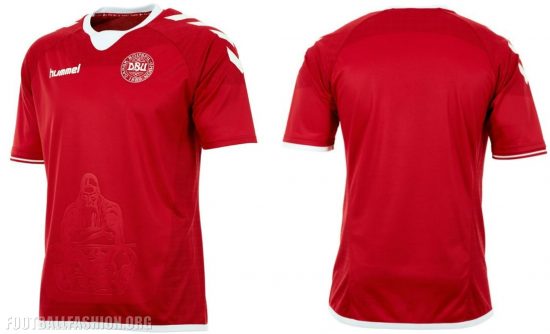 The Denmark men’s senior national team will debut their 16/17 home kit during Sunday’s 2018 World Cup qualifier against Armenia in Copenhagen. 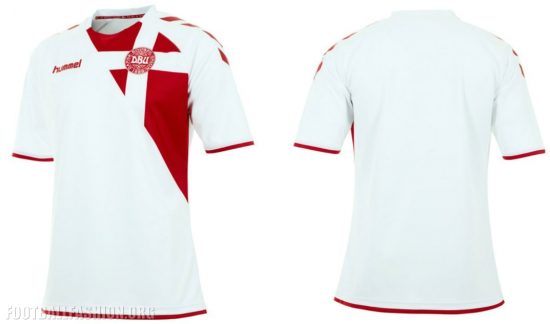 The Denmark 2016/17 hummel home and away kits will be available at World Soccer Shop, Subside Sports, Kitbag, UK Soccer Shop and Lovell Soccer. 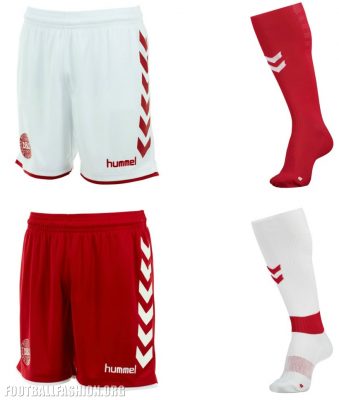