FC Twente opened their 2016/17 Eredivisie season with a 1-2 home loss against Excelsior this past weekend.

The Dutch league and cup winners in 2011, switched technical partners to UK firm Sondico during the offseason following a four season stint with Nike. 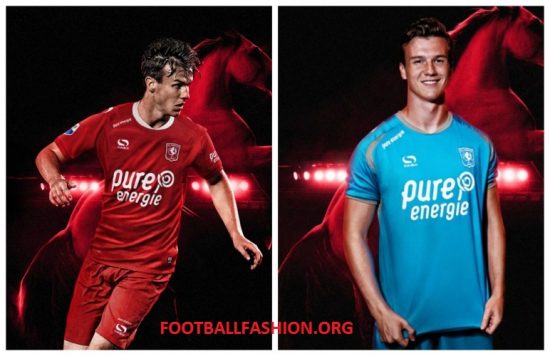 Seen in action since over the course of The Tukkers pre-season, the FC Twente 16/17 kits are in their traditional primary red and often used alternate blue. Both use a bespoke Sondico design featuring a split rounded neck collar that is a throwback to the early 1990s. 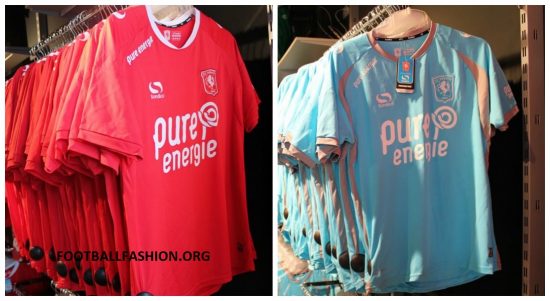 The home shirt is detailed in white at the collar and through its commercial logos while the away jersey is accented in gray. The alternate kit’s makes more use of its secondary color buy also including it on the sleeve cuffs and front shoulder areas.

The FC Twente 2016/17 home and away kits are now on sale at Sondico parent company Sports Direct.