Club Atlético Independiente unveiled their second set of home and away kits of the past year on Tuesday night. 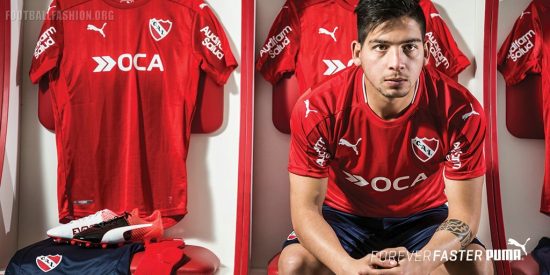 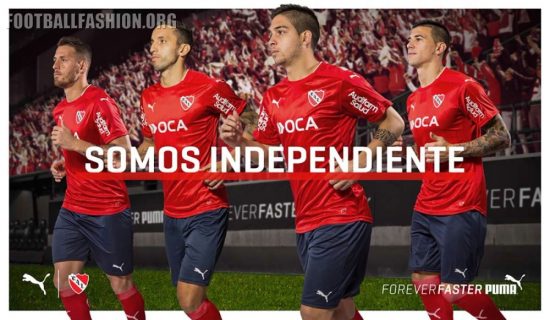 The Club Atlético Independiente 16/17 home and away kits both use a new rounded neck design from PUMA that is currently not shared with any other club. In the primary red and away black of the sixteen-time Argentine Primera División champions, the new jerseys have a modern silhouette that includes a contoured waistline and a relatively slim fit.

A series of tonal stripes of different widths run along the front and back of the kits. Both shirts are detailed in white at the rear of their collars and via their PUMA and sponsor logos.

CA Independiente kick off their Primera season at Club Atlético Belgrano on August 20.