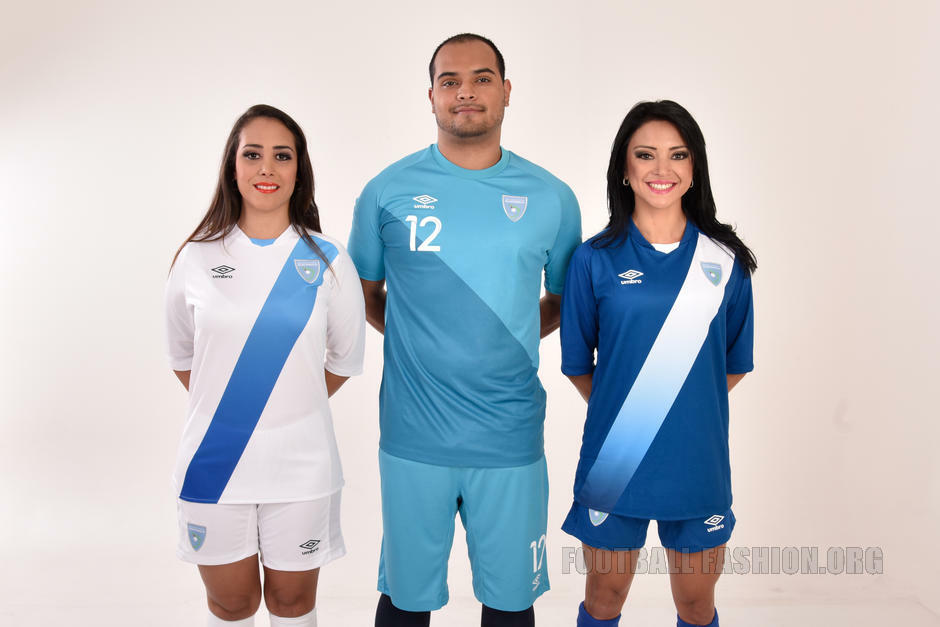 The mainly white primary uniform was unveiled earlier this week along with Los Chapines’ blue 15/16 away strip by La Federación Nacional de Fútbol de Guatemala (FEDEFUT) and Umbro Guatemala earlier in the week. 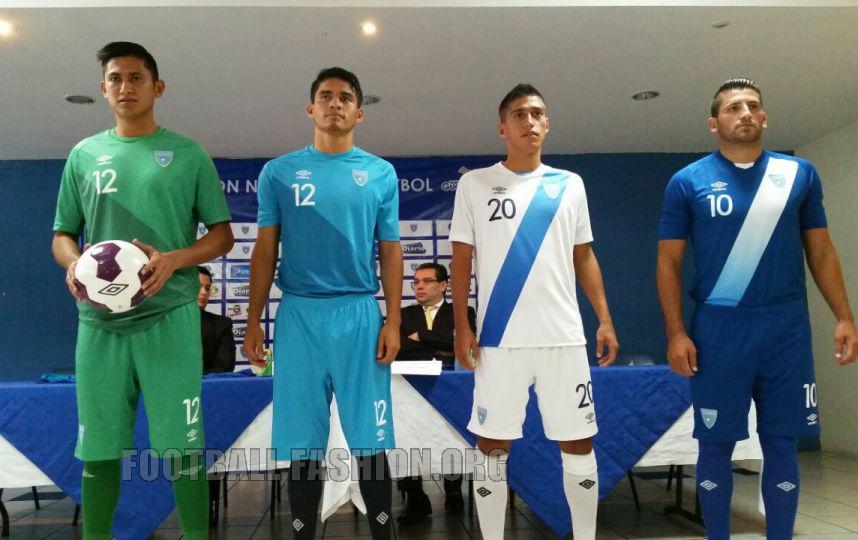 They feature a new design from Umbro that uses a small standing collar with a contrasting neck insert. The sash that is a fixture on Guatemala’s football shirts in prominent on both and now includes a subtle gradient effect. Both are now available at World Soccer Shop. 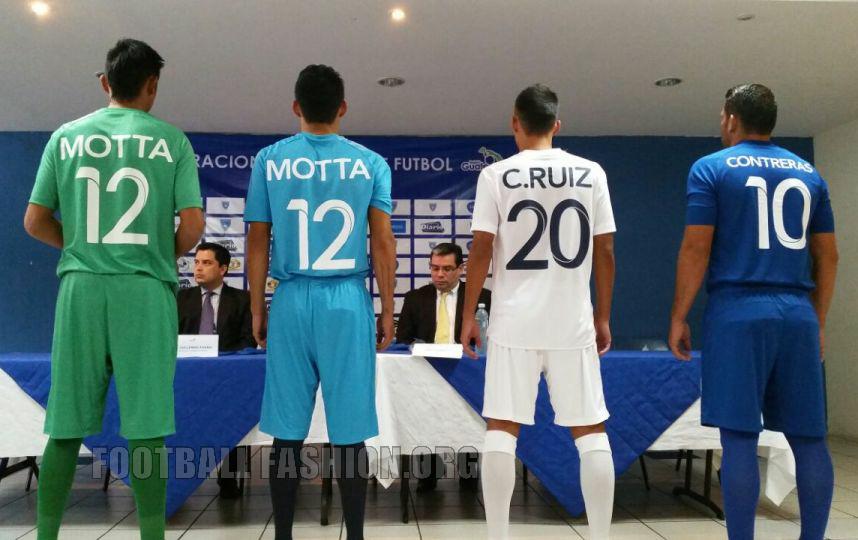 Held 0-0 in a controversial contest last night, Guatemala travel to Bermuda for the second leg of their home and away qualifying series on June 15th. A draw or win in Hamilton will see the former Central American champions through to the next round of qualification. 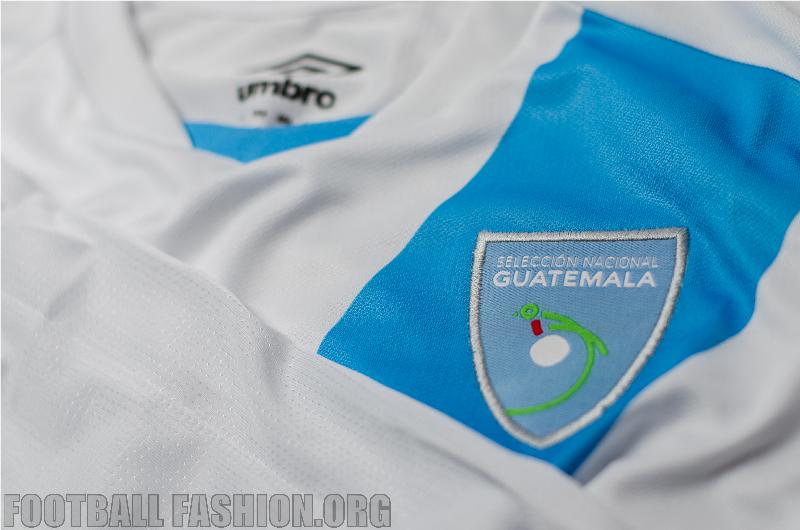 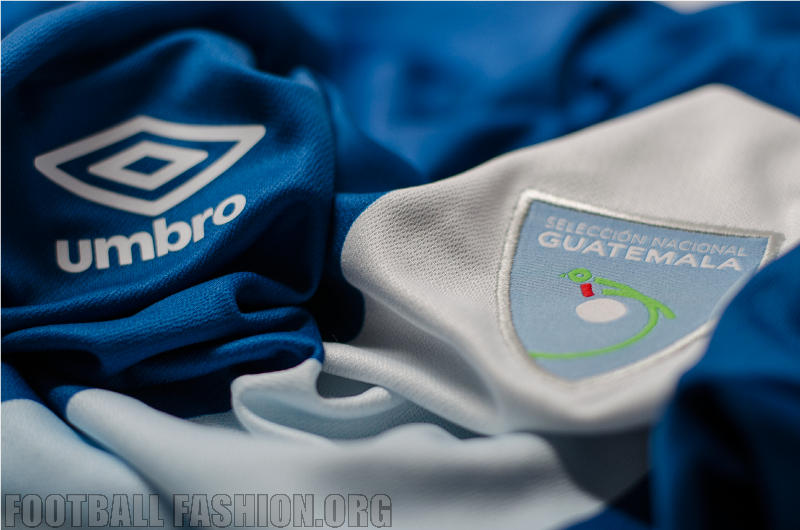 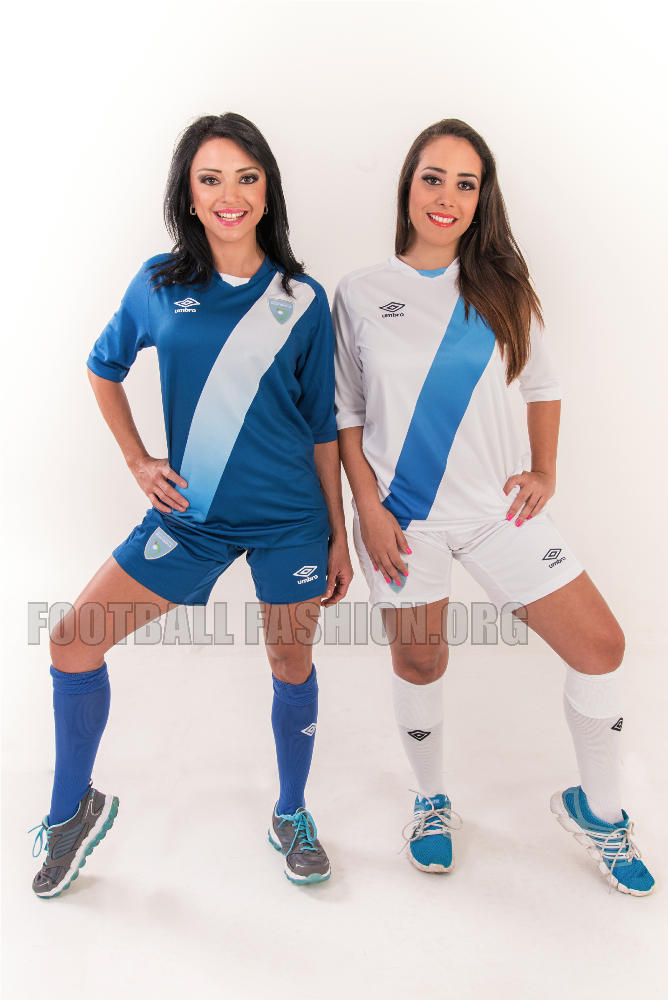