Set for a second placed finish in this season’s Scottish Premiership, Aberdeen Football Club have unveiled their home kit for the 2015/16 season. 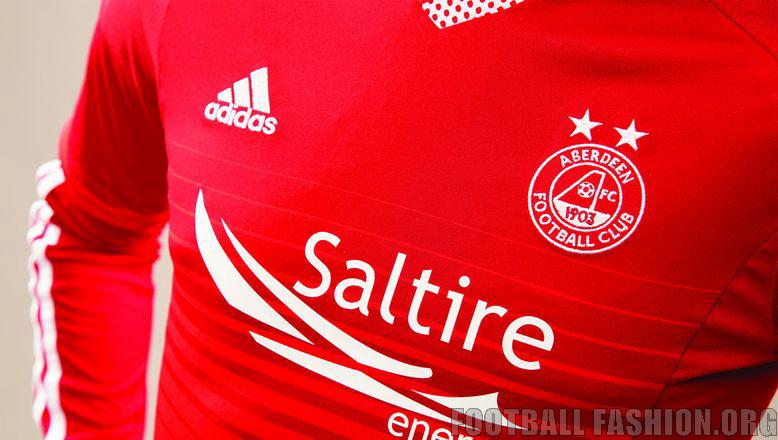 The new Dons primary shirt uses a v-neck design similar to adidas’ Campeon 15 jersey template. It is in the famous red of the team that Sir Alex Ferguson led to the 1983 European Cup Winners Cup title. 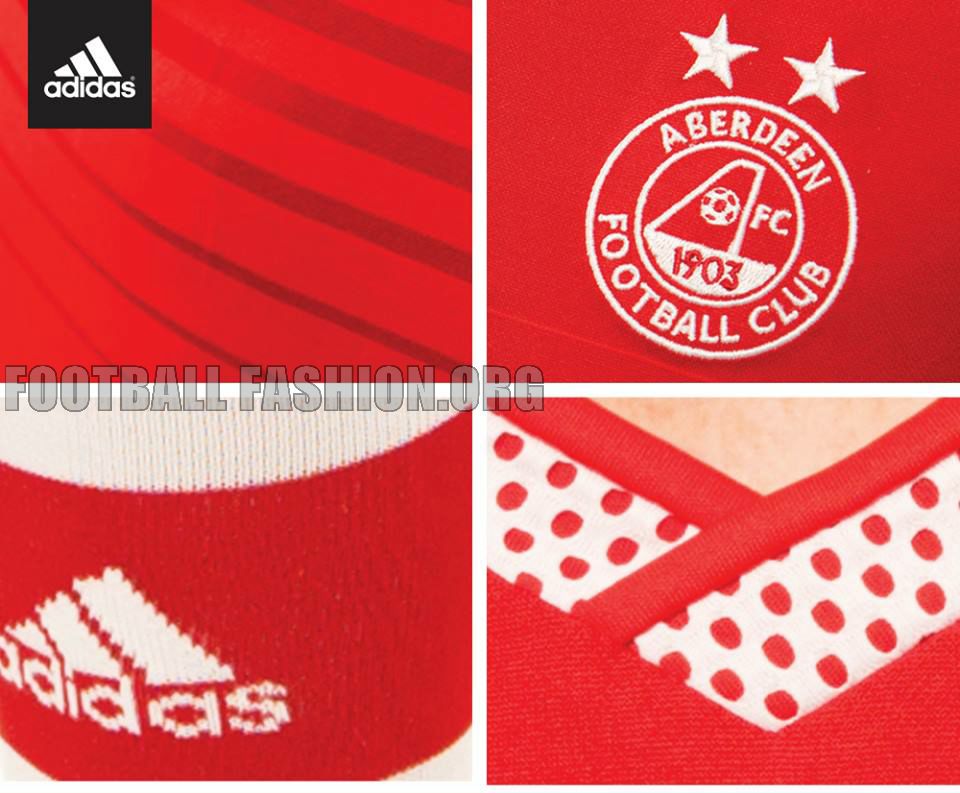 White is used for mesh effect accenting on the collar and waistline. White is also used for the kit’s adidas branding, sponsor logo and Aberdeen crest. The front of the shirt has a novel lined gradient effect common to many Campeon 15 jerseys.

Aberdeen may debut their 15/16 home kit during their last three matches of the ongoing Scottish Premier League season. 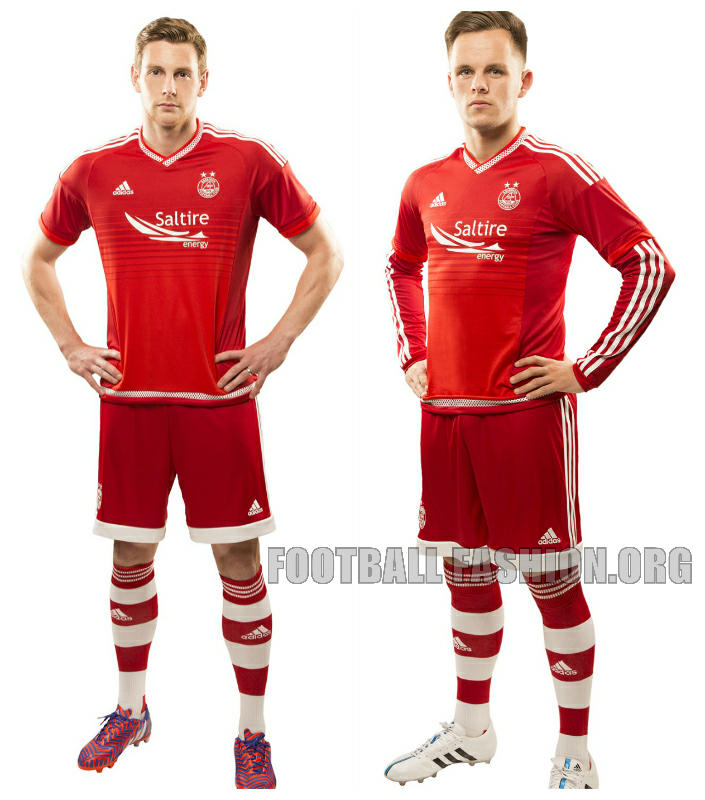 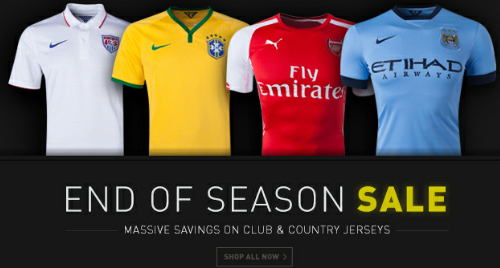