The New York Cosmos have released a 2015 third jersey from Nike ahead of Saturday’s North American Soccer League season opener against the Fort Lauderdale Strikers. 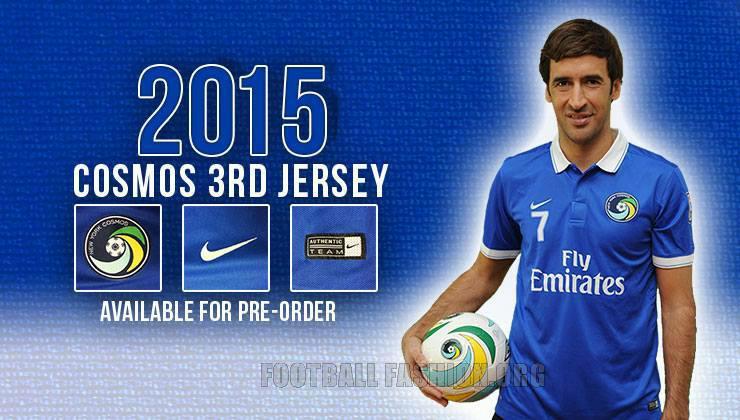 Modeled by club marquee player and Real Madrid legend Raúl, the Cosmos 2015 alternate shirt is mainly blue with a white collar and sleeve cuffs. It uses the Nike Challenge kit design made famous by the USA 2014 World Cup primary jersey and used for a slew of Nike club and national team uniforms over the past year. 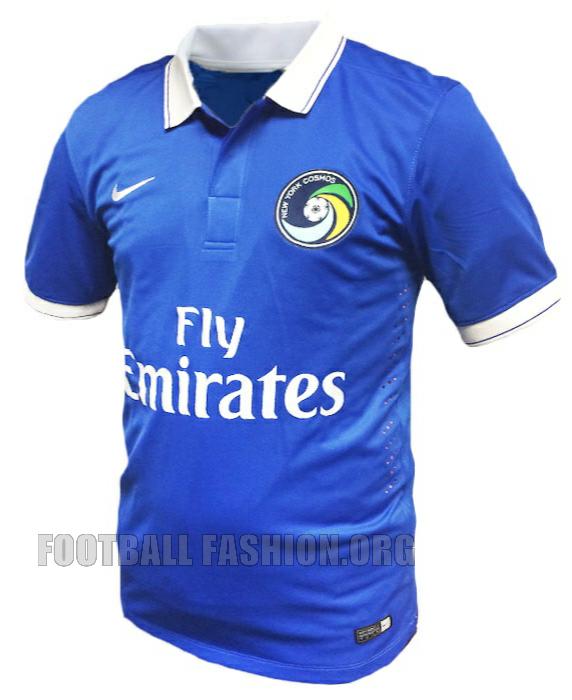 Arguably the glamor club of the NASL, the New York Cosmos also have former Spain and Villarreal midfielder Marcos Senna and along with several former MLS players on their roster. 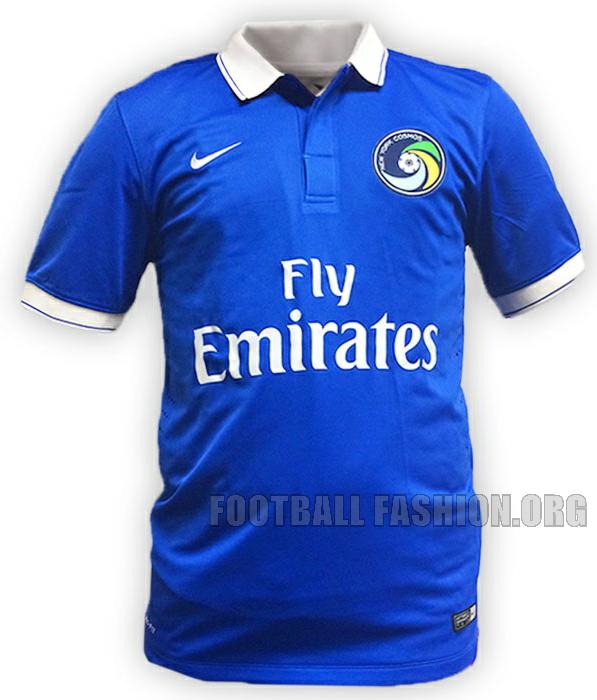 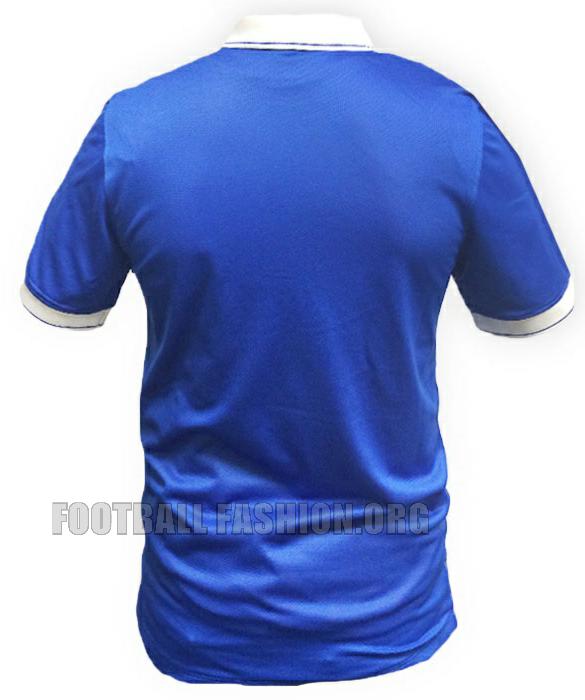