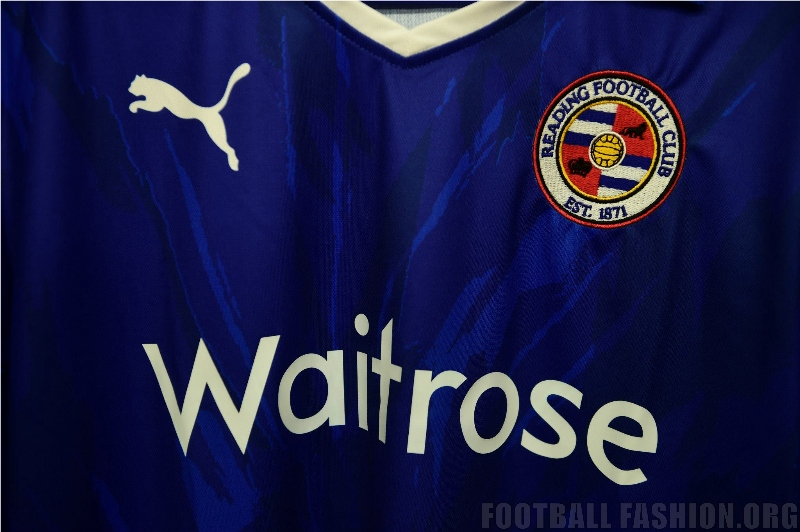 The Avenue School Special Needs Academy student created the Royal blue shirt and based on the emblem his school. It features trees on its front back and front that resemble the Elm trees appeared on Reading FC’s last team crest. 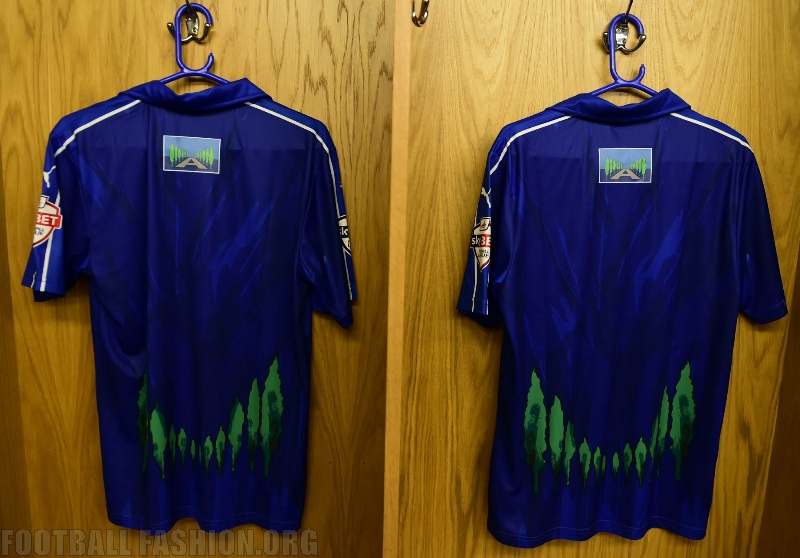 The 2015 #RyansRoyals shirt has the Reading badge on its front left breast and The Avenue’s emblem on its upper the back. It will be matched with white shorts and blue socks for the Blackburn match. The intent of this is to create a single hoop as a strip. Player-worn shirts from the Blackburn game will be auctioned off with sales proceeds going to The Avenue School. 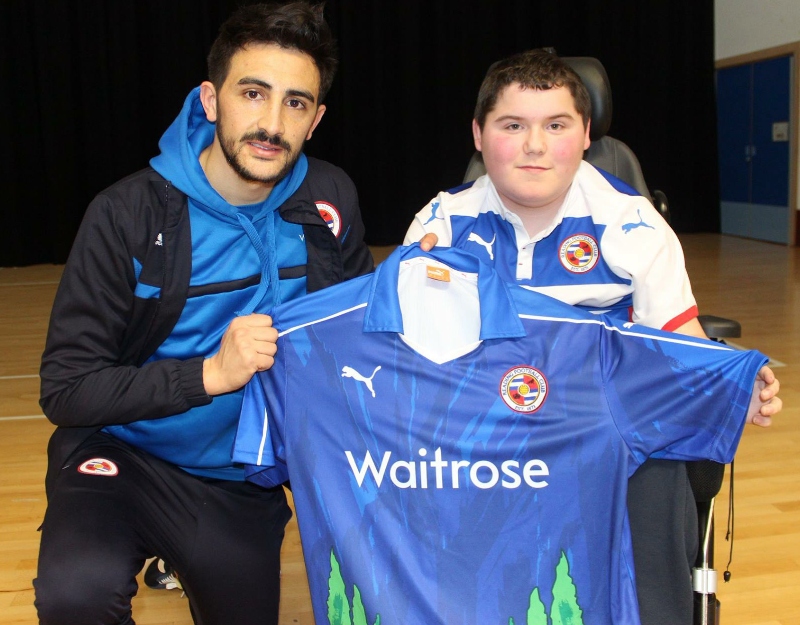 A Barclays Premier League club as recently as 2013, Reading FC are currently in nineteenth position The Championship table after thirty nine matches played. 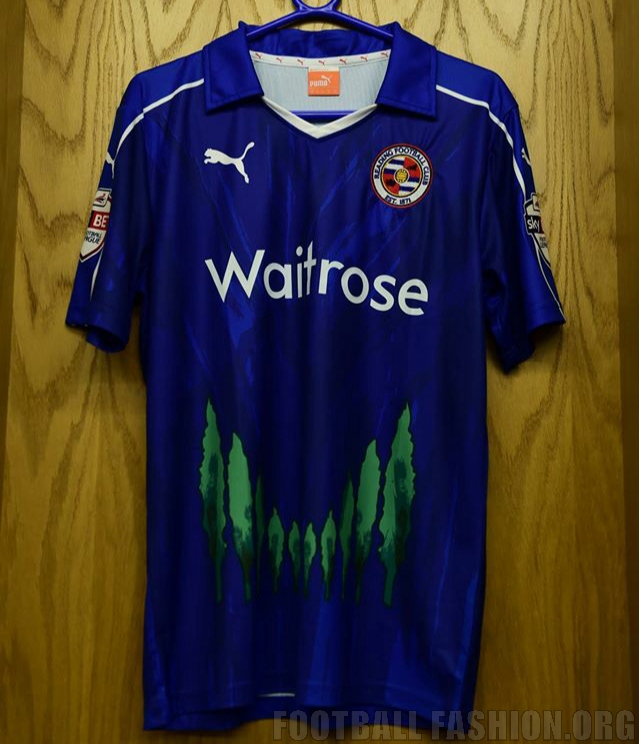