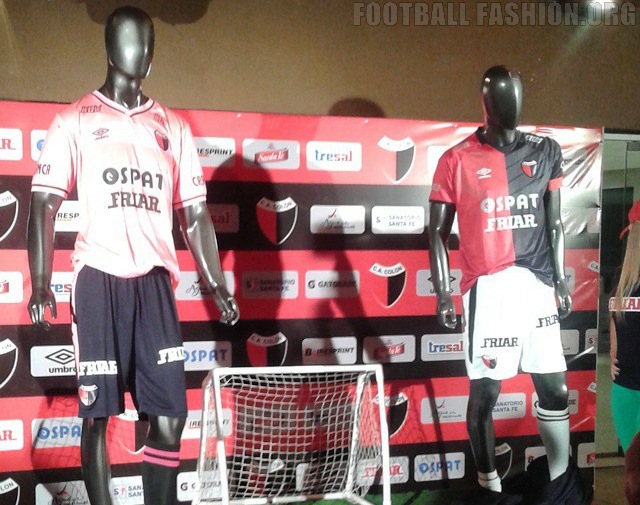 The home outfield player jersey features a series of tonal lines that for chevron shapes on the upper chest area. The look of the shirt is distinctly modern because of these are its untextured oval collar.

The Colón de Santa Fe primary goalkeeper shirt has tonal hoops and a contemporary v-neck collar. It is accented by black piping on its collar and sleeve cuffs. 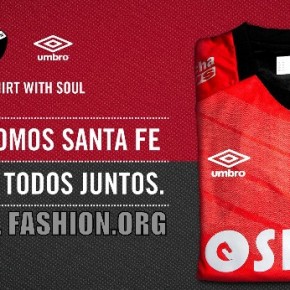 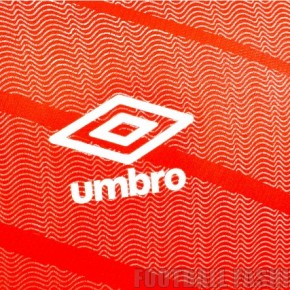 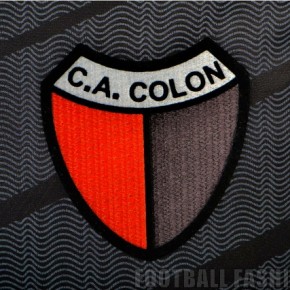