Italian Serie A club and two-time Scudetto winners SS Lazio unveiled their Macron2012/13 home, away and third kits to their fans and the press on Monday via a  presentation that was streamed on the club’s YouTube channel. All three kits are now available at World Soccer Shop  and Subside Sports. 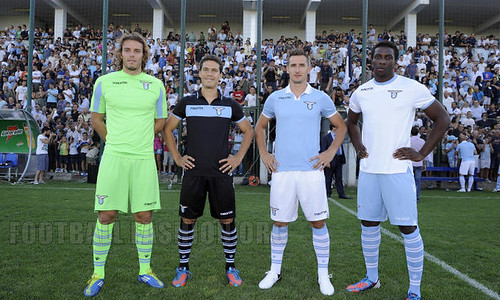 The new kits to be worn by Lazio during their 12/13 Serie A, Coppa Italia and UEFA Europa League campaigns were modeled by the club’s first team. 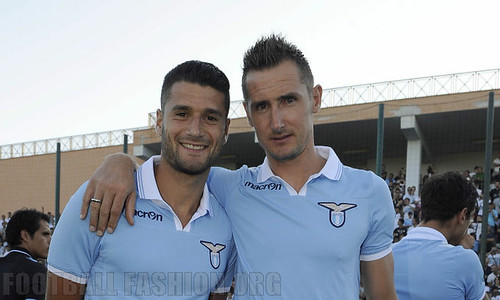 The SS Lazio 12/3 Macron kits collection consists of a home shirt in the club’s trational sky blue and white with white shorts, a predominantly black away kit with sky blue accents, and a third kit consisting of a white jersey and sky blue shorts. 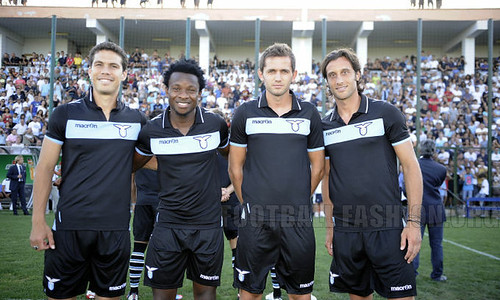 The Biancocelesti (White and sky blue) have signed a five-year technical sponsorship deal with Italy’s Macron following the expiration of its long-running deal with PUMA. 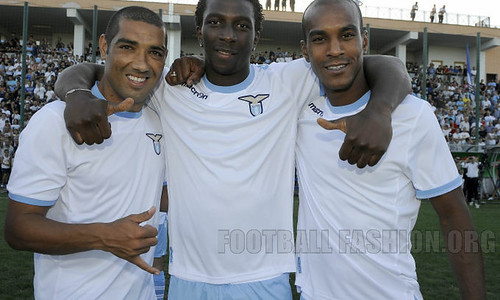 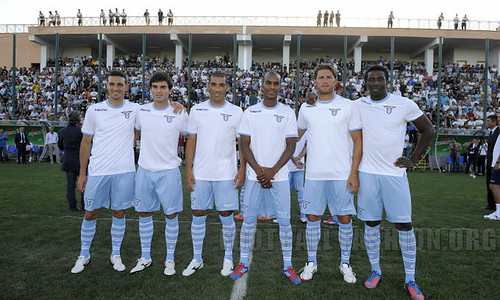 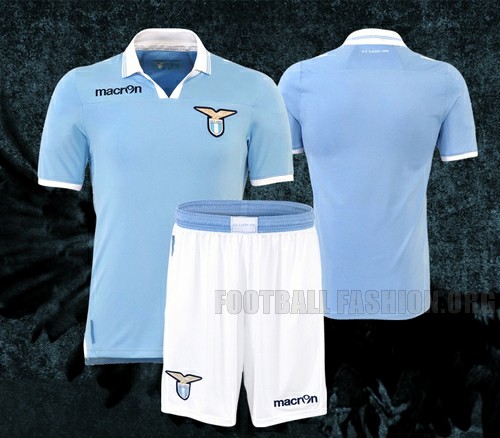 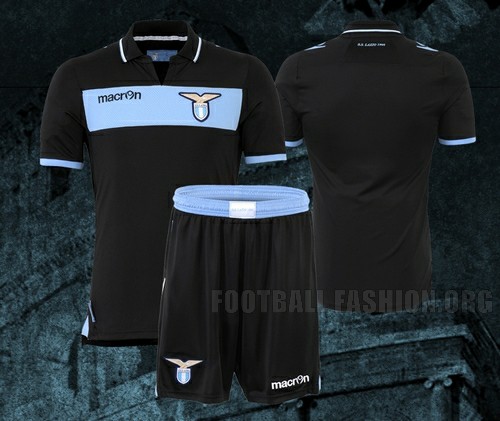 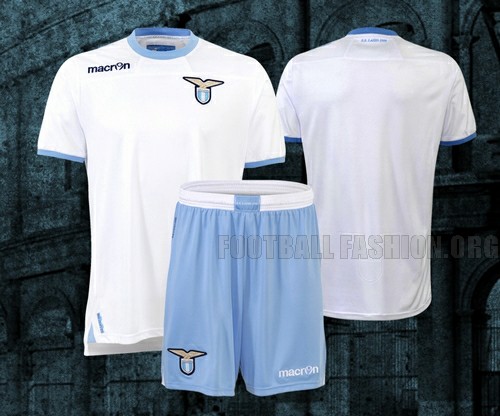