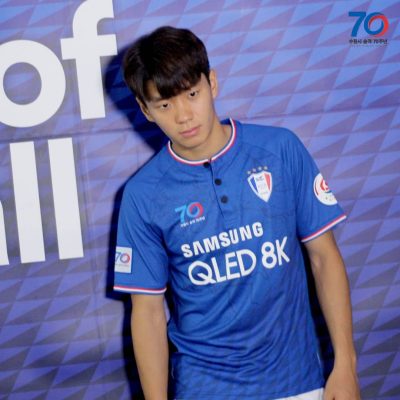 The new shirt carries the Suwon Bluewings traditional blue base with red and white accents at its collar and sleeve cuffs. It has been given a classic look via a three-buttoned Henley collar. 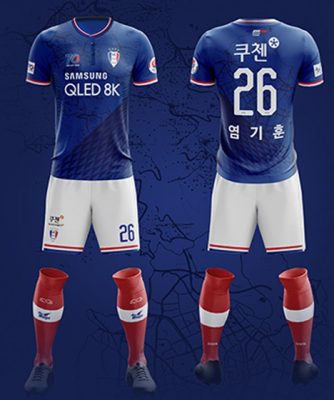 A tonal map of Suwon from 1949 appears on the front and back of the jersey. The club’s 70th Anniversary logo is printed on the kit’s right chest. 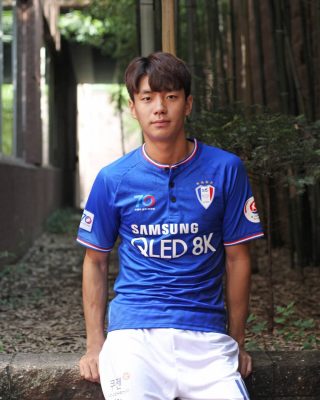 The Suwon Samsung Bluewings 70th Anniversary kit appears to be club-manufactured since it doesn’t bear the logos of technical sponsor PUMA. 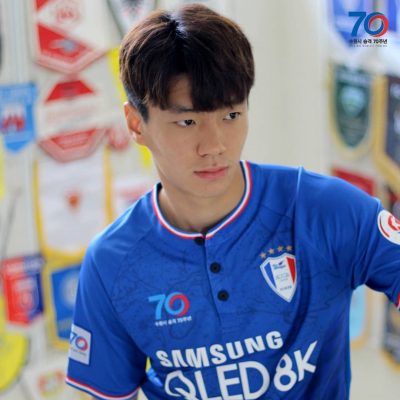 The Suwon Bluewings 2019 PUMA kits were released in February ahead of the ongoing K League 1 season. 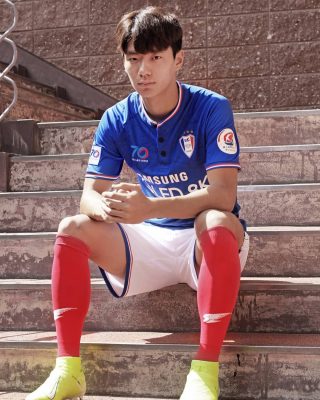 Continue Reading
You may also like...
Related Topics:Suwon Samsung Bluewings