The Sydney Opera House is one of the most distinct buildings in the world, a structure that has come to represent the innovation and ambition present throughout the city and all of Australia. 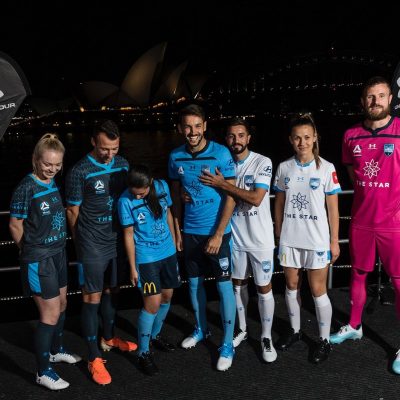 The architecture of the venue has also provided the inspiration for the Sydney FC 2019-2020 kits, designed in collaboration with its new apparel partner, Under Armour. 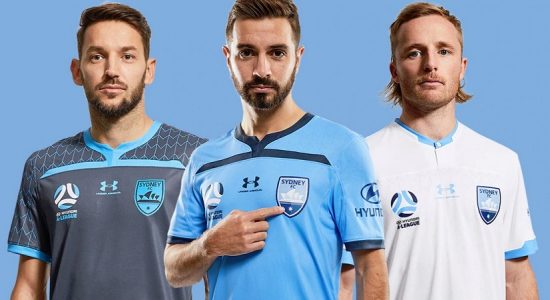 The Sydney FC’s current badge is located on the upper left front of the kits, depicting the Opera House in various shades of blue. On the rear neck of all three jerseys is a call for fans everywhere – We Are Sydney – in addition to a Sydney Harbour Bridge graphic to illustrate the unifying ability of the club. 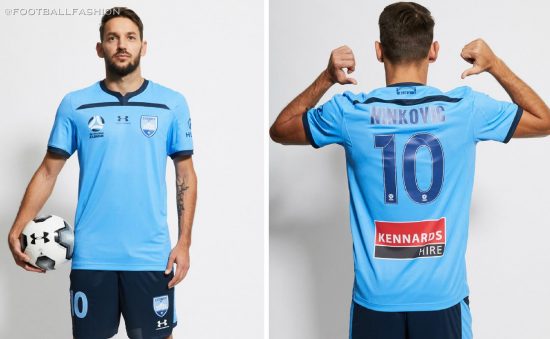 The shoulders of the home kits feature a pattern resembling the ceramic tiles on the roof of the Opera House. This same gradient pattern covers the front and back of the team’s away kit. 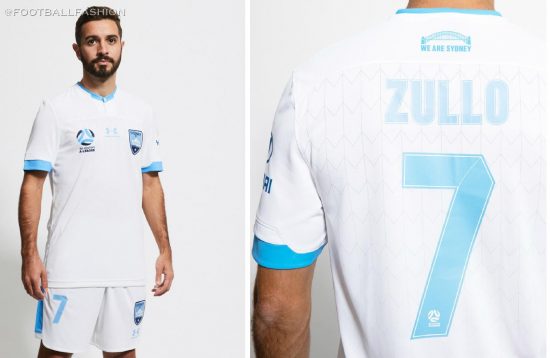 “This is the first year that we’ve had the opportunity to work with Sydney FC and we wanted to show the club’s supporters that we’re going to deliver bold and innovative designs on a yearly basis,” said Karen Patterson, Senior Design Manager for Under Armour’s Global Football Team. 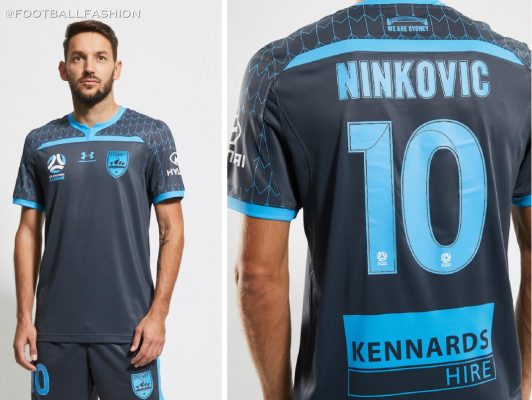 “Using sky blue as the focal point, conceptually we designed the three kits to incorporate the club’s traditional colors while also giving a nod to the Sydney Opera House, an iconic symbol for the club and for supporters around the world.” 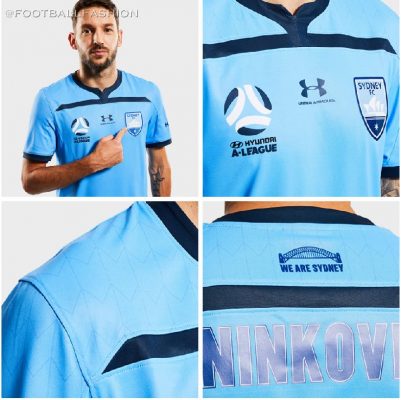 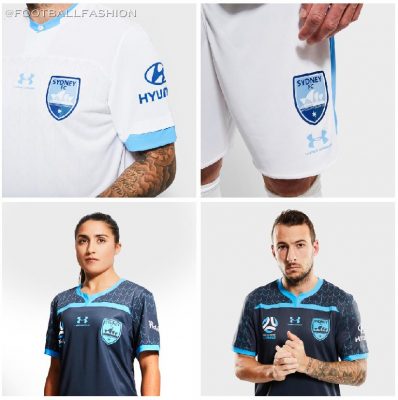 Earlier this month, Under Armour reached a four-year partnership agreement with the reigning Hyundai A-League Champions to provide best-in-class material technology to assist the team in its pursuit of football glory.

Continue Reading
You may also like...
Related Topics:A-League, Sydney FC