Fluminense Football Club have released their 2019/20 home kit from Under Armour Brasil. 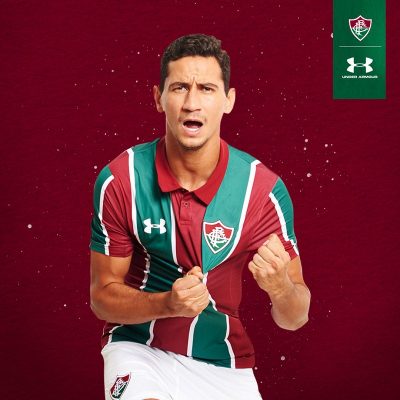 The four-time Brazilian champions will debut the new jersey when they host Goiás at the Maracanã on April 28th the first round of 2019 Campeonato Brasileiro Série A action. 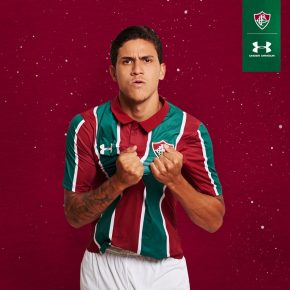 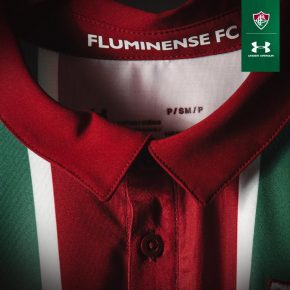 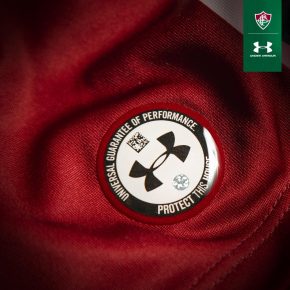 The new Fluminense home shirt is based on the the club’s 1995 primary kit.  The shirt has wider versions of Fluminense’s red and dark red stripes and a polo colar like the mid-nineties jersey. It is matched with blue white shoorts and socks. 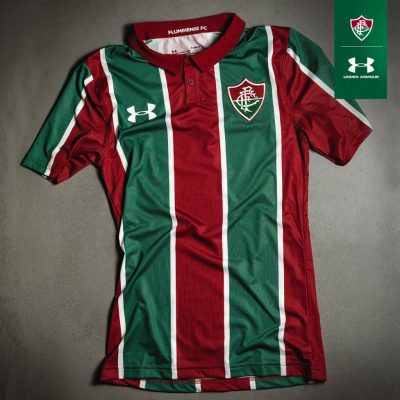 Continue Reading
You may also like...
Related Topics:Campeonato Brasileiro Serie A, Fluminense