Sports company PUMA has today announced a new long-term partnership with Valencia Club de Fútbol, one of Spain’s most successful teams. Starting with the 2019/20 season, PUMA will become the official Technical Sponsor of Valencia CF. 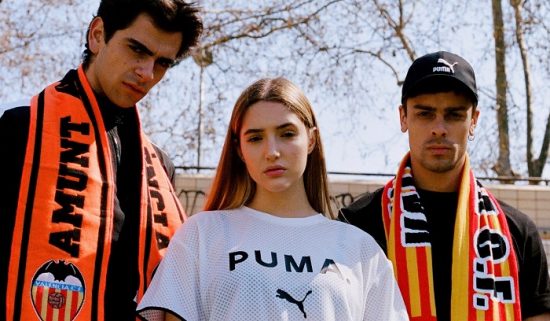 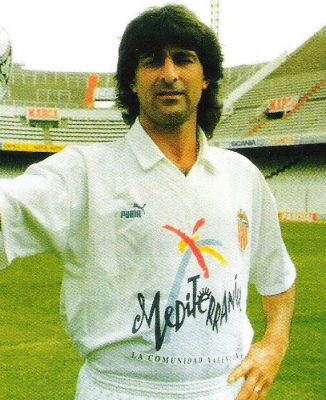 “We are proud to be the new partner of Valencia CF, a club with a great tradition that has some of the most passionate fans,” said Johan Adamsson, Director of Sports Marketing & Sports Licensing at PUMA. “We are excited to work with the club to deliver premium performance products and support the club in their vision for the future.” 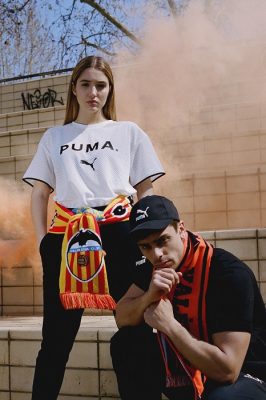 Valencia CF’s chairman, Anil Murthy, showed his “great satisfaction” for the agreement between two companies that are a reference for “their bravery, innovation, and ambition the driving forces that have guided us towards success against other competitors which are more powerful a priori. 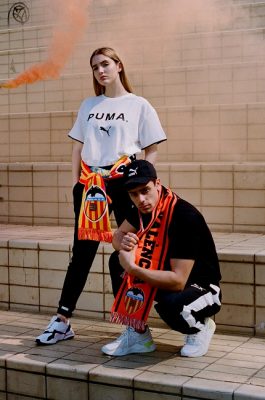 The union between tradition and trend, between a global vision for the future and that eternal sentiment that gives us the strength to never give up and always aim the highest with courage and determination runs in our DNA. With PUMA, we’ll keep growing to reach out to more fans worldwide”. 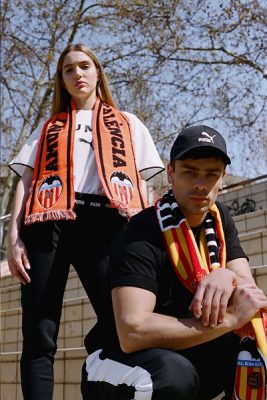 It is not the first time PUMA and Valencia CF have worked together, as Valencia players already donned jerseys emblazoned with the leaping cat between 1990 and 1993. Valencia CF are one of Spain’s most successful teams with six La Liga and seven Copa del Rey titles. Los Che were UEFA Champions League finalists twice.