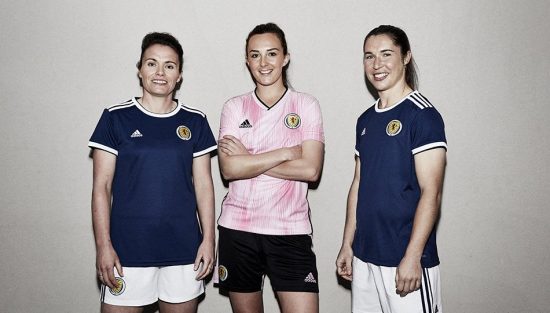 The home and away kits that the Scots will wear in the competition have been launched by the Scottish Football Association and adidas UK. Both will be on sale at the FA’s official retail partner JD Sports. 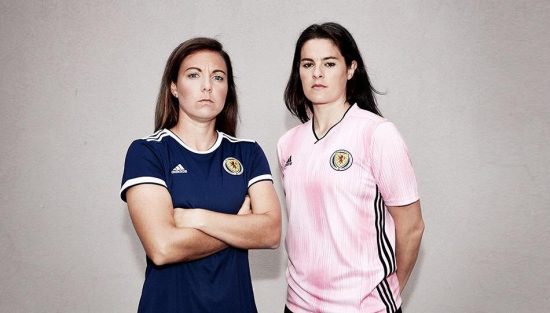 Subside Sports and UK Soccer Shop will also sell the shirts in the near future. 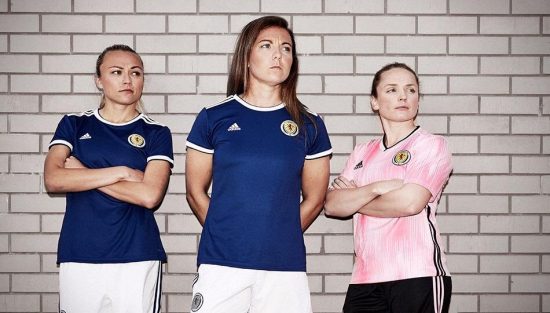 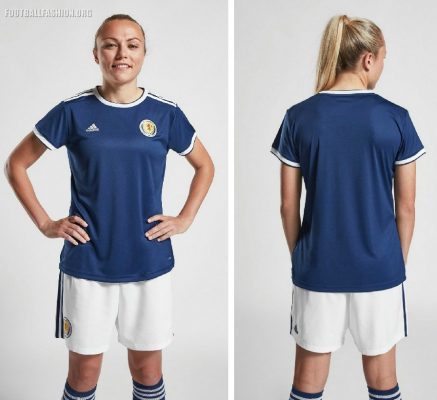 The jersey features a bespoke crewneck design from adidas with white details at the collar and sleeve cuffs. Its adidas shoulder stripes and logo are also white. 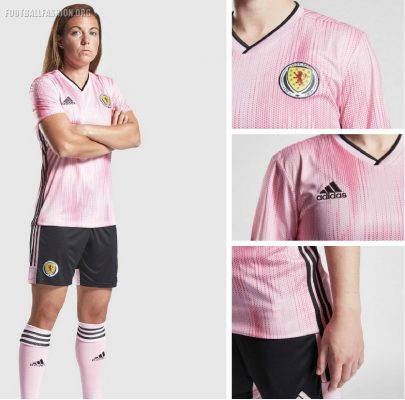 The Scotland women’s 2019/20 adidas away kit is pink with a ribbed v-neck. It is accented in dark blue via collar trim and adidas side striping. A series of tonal dots creates a digital gradient effect throughout the shirt. 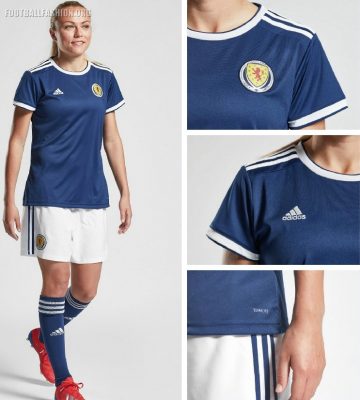