PUMA Football is has launched the POWER UP pack,a new line of football boots for 2019 which will merge the real world of football and the virtual world of gaming. 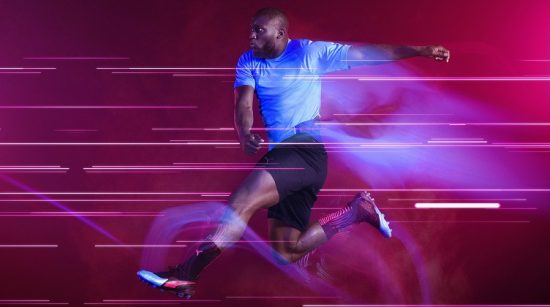 ‘POWER UP’ moments are common in gaming, when the game character, through skill or unlockable item, increases their performance or ability. PUMA players won’t need to collect coins, stars or points but will unlock New Levels and be the hero of their game with the POWER UP pack. 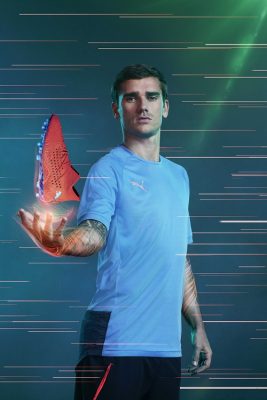 Both the FUTURE 19.1 and PUMA ONE 19.1 football boots are updated with blasts of red and flashes of blue taken from gaming and arcade culture, inspiring on-pitch bursts of energy and creativity. 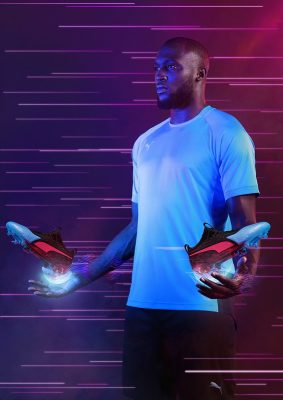 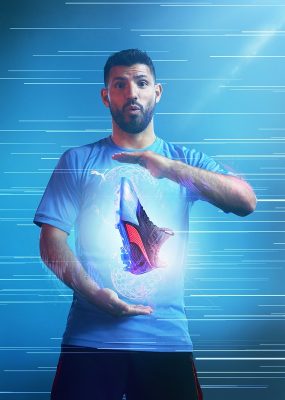 The POWER UP pack introduces a re-invention of the FUTURE created with a refined system that combines NETFIT and the new 3D Havoc Frame into one layer. This has been achieved by combining these elements into one knitted evoKNIT PRO upper bringing the foot closer to the ball for better overall fit, touch, and stability. 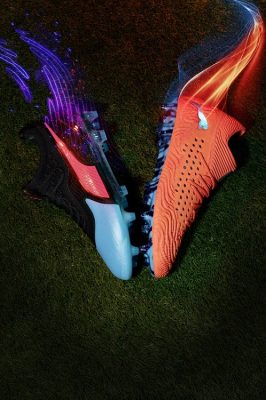 The FUTURE is always evolving and the introduction of the evoKNIT PRO upper and 3D Havoc Frame is proof that this is a boot that never stands still. 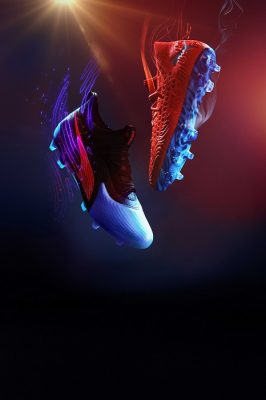 The PUMA ONE is designed to enhance every part of the athlete’s game. From the strike to the speed to the touch. 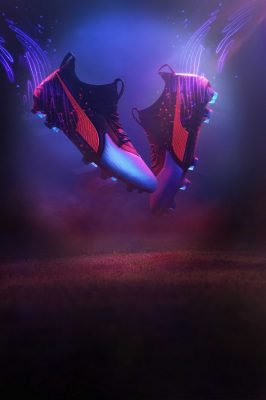 The PUMA ONE 19.1 retains the silo’s original principles of perfecting every aspect of a player’s footwear needs; FIT, FAST and FEEL. 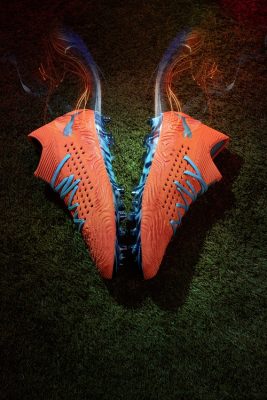 For the perfect FEEL, a super soft K-Leather has been applied to the key striking area of the boot, helping to reduce its overall weight. K-Leather offers a premium on-pitch experience combined with a super soft feel that molds to the foot. The touch of the K-Leather is enhanced by molding it over engineered 3D waves that aid the players overall grip on the ball. 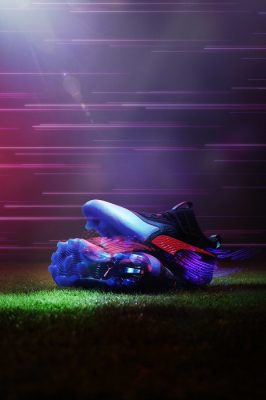 The FIT aspect of the PUMA ONE 19.1 combines FUSEFIT technology to the supportive evoKNIT sock resulting in more lacing options for better overall comfort, lockdown, and agility. 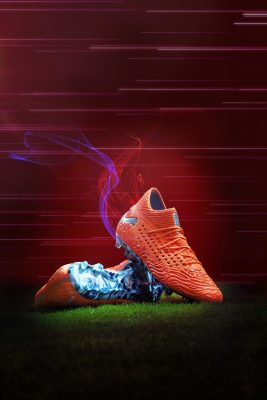 FAST is achieved with the super lightweight RAPIDSPRINT outsole that reduces the overall weight of the boot resulting in increased top speeds. The stud configuration is combined with an external heel counter that provides stability and support during quick bursts of pace, offering our players a more agile and reactive boot.

The FUTURE retails for $220 and the PUMA One for $200. Bopht are now on sale at  World Soccer Shop, Lovell Soccer, Pro:Direct Soccer and Kitbag.