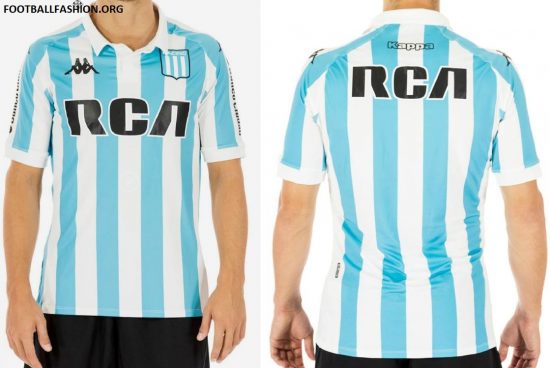 The 2018 “La Academia” (The Academy) home kit was released on Tuesday via the web. It sees the team in their customary sky blue and white stripes on a new polo collared shirt from Kappa. 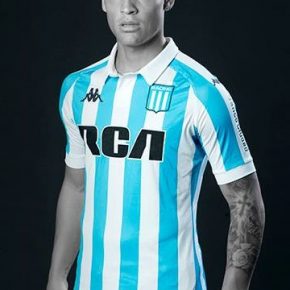 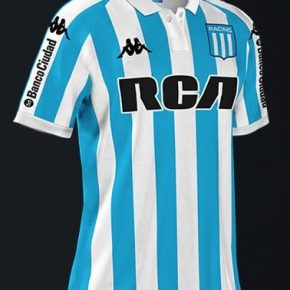 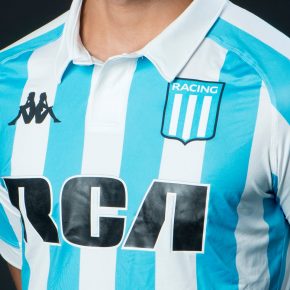 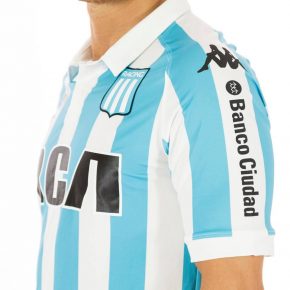 The stripes run along the front, back and sleeves of the jersey for a classic look reminiscent of 1970s and 1980s Racing Club home kits. Kappa’s Omini logos appear on the right breast and sleeves.

Racing will debut their 2018 Kappa home kit when they host Brazil’s Cruzeiro in Copa Libertadores action on February 26th.