Four-time MLS Cup winners D.C. United today revealed their 2018 adidas home jersey. The new shirt will be on sale at World Soccer Shop, Kitbag, Pro:Direct Soccer and UK Soccer Shop along with their 2017/18 away kit. 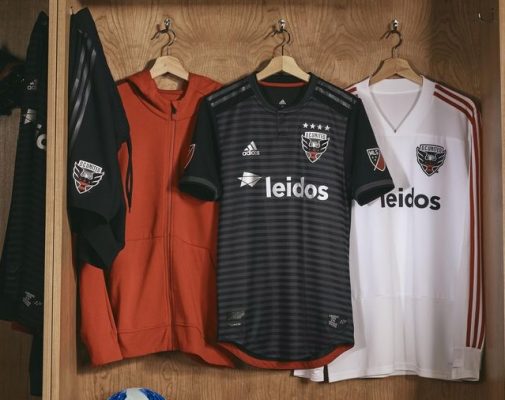 According to D.C. United:

D.C. United’s new kit for the 2018 season was designed to represent the unique history of the District of Columbia as United prepare to move into their new soccer-specific home, Audi Field, in the heart of the city.

Several design elements of the new kit are meant to evoke the District’s distinctive designation as the United States’ seat of power, as well as the storied history of the club that calls the city home. 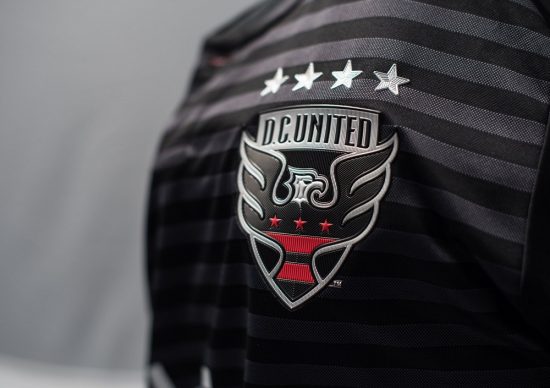 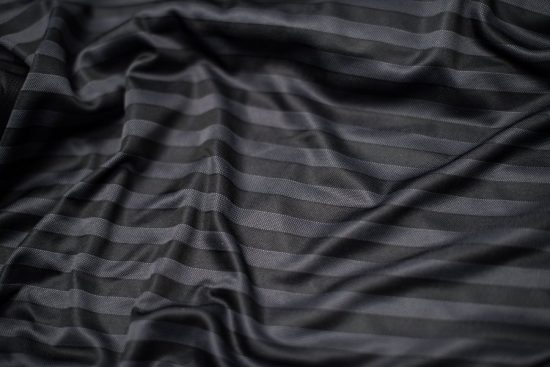 The predominately black shirt is marked by tonal stripes meant to match that of the United States flag and the stripes on the D.C. flag. The District’s flag is also a prominent feature on the back of the new kit’s socks. 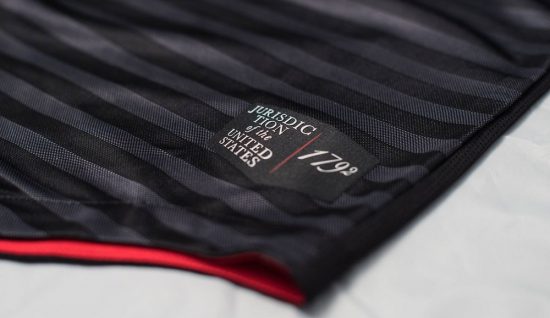 The neck tag displays the exact latitude and longitude of United’s new home, Audi Field, set to open on July 14 when United host the Vancouver Whitecaps. The latitude and longitude are separated by a red diamond meant to represent the original border of the District as surveyed following the Residence Act of 1790 that designated the area as the new permanent seat of the Government of the United States. 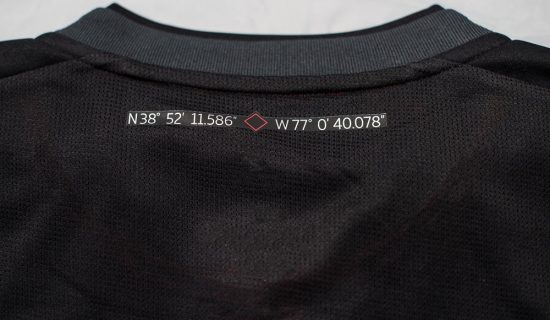 The original border included parts of modern day Arlington and Alexandria, Virginia, which still contribute heavily to the identity of the area.

This theme is carried down to the jock tag which features a shape meant to represent the boundary stones that marked this original border, several of which can still be found around the city. 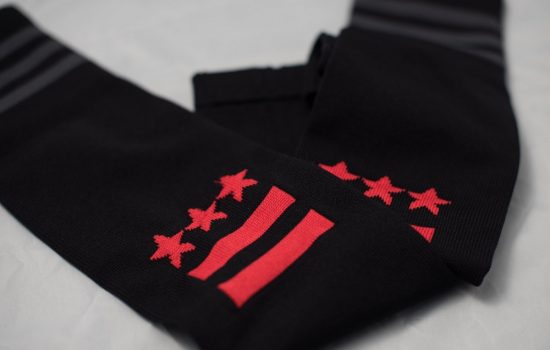 The stone features the words “Jurisdiction of the United States” on one side and the year 1792 on the other. This matches the inscription of each stone on the side that faces the District of Columbia. The year 1792 refers to the year the final 26 stones on the Maryland side of the border were placed. 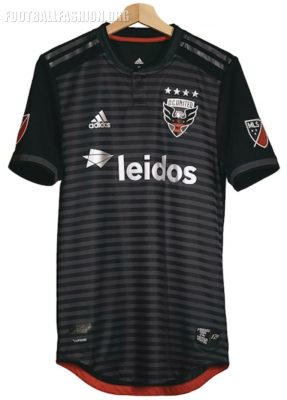