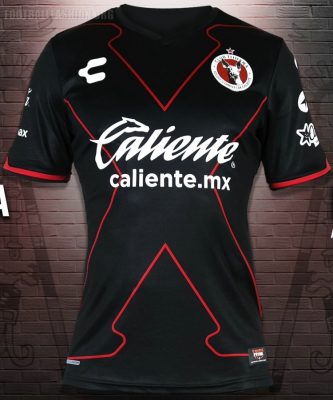 The new Xolos alternate jersey is all blacks with a large X-shape outlined in red on its front. The shirt’s sleeve cuffs also include the team’s primary color. 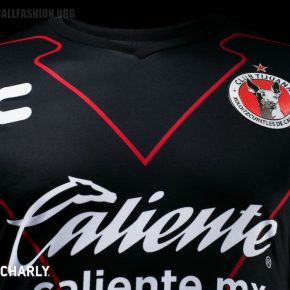 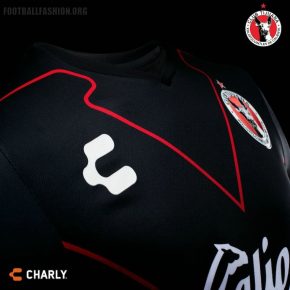 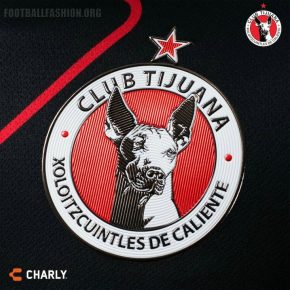 The sponsor logos throughout the kit are white. A golden star is embroidered above the Club Tijuana crest in recognition of their 2012 Apertura title. 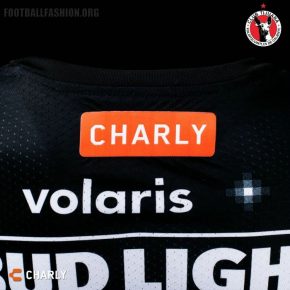 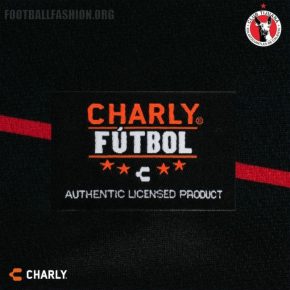 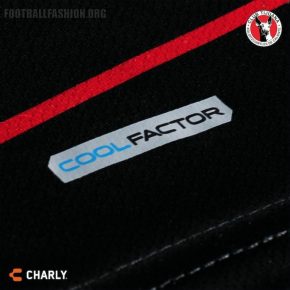 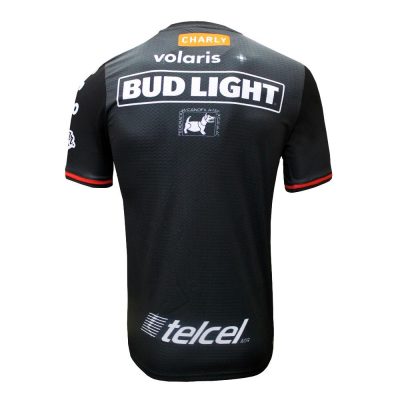 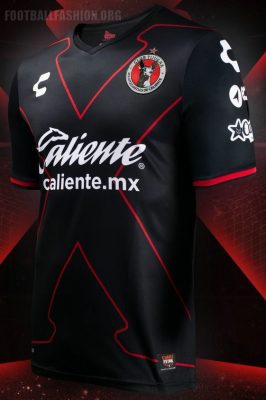