Hyundai A-League champions Sydney FC have revealed their PUMA home and away kits for their 2018 AFC Champions League campaign. 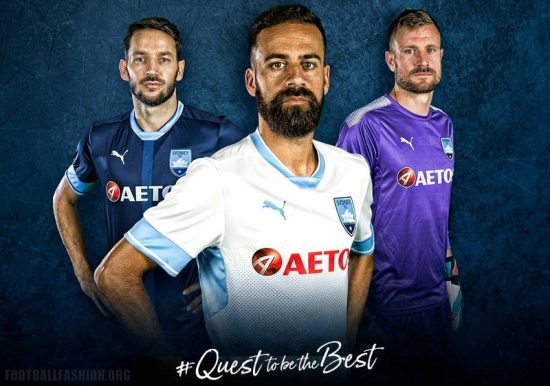 The club will be The Sky Blues by nickname only during their Asian season since their traditional light blue home kit has been replaced by a mainly white primary shirt with a subtle transition to the club’s first choice color towards its waistline. 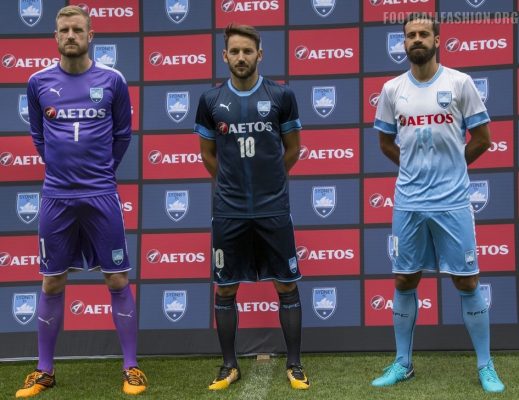 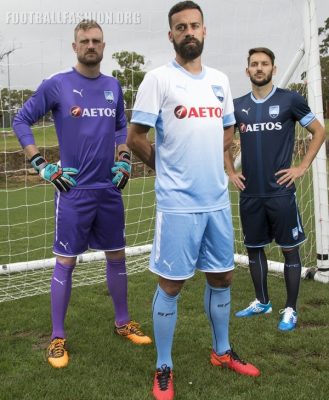 Like their A-League kits, the Syney FC 2018 Champions League home and away shirt use the popular 1990s-styled PUMA template first seen via the  Arsenal 2016/17 home jersey. Aetos Capital is the shirt sponsor for the ACL kits.