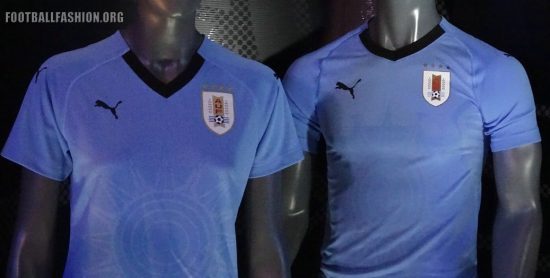 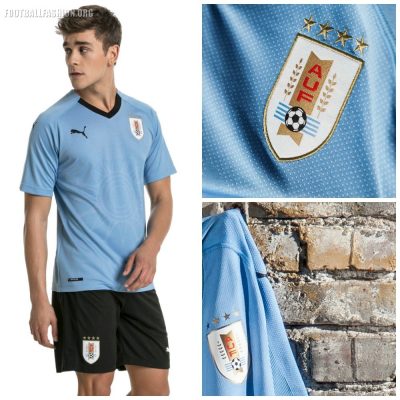 Set for a debut next March in the China Cup against Wales, The Uruguay 2018 World Cup home jersey is in the famous light blue with black detailing of the two-time world champions. It uses a new modern v-neck design from PUMA first seen via the Italy 2018 home shirt in October. 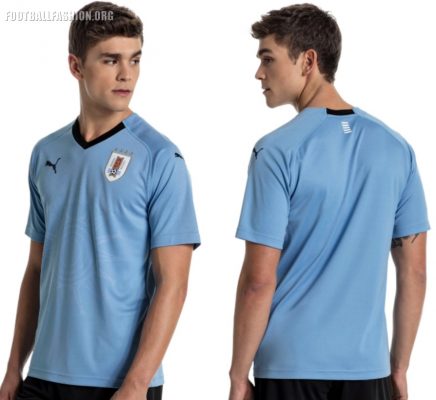 Designed to reflect the passion of the fans and nation the shirt incorporates a striking interpretation of the Sol de Mayo inspired by Carlos Paez Vilaro’s illustration of the iconic symbol. This powerful image brings great pride to the nation and is the perfect motivation for players and fans alike to come together and rise above the opposition on the world’s biggest stage. 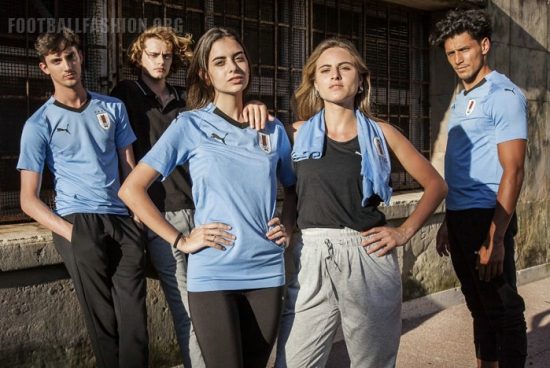 Subtler details are incorporated into the shirt to further enforce the feeling of passion and pride. These include a subtle nod to the National Pavilion underneath the back of the collar, whilst inside the sleeve is the inscription ‘La Celeste’ (‘The Light Blues’) and the hashtag #ELEQUIPOQUENOSUNE (‘The team who unites us’) can be found on underside of the bottom of the shirt. 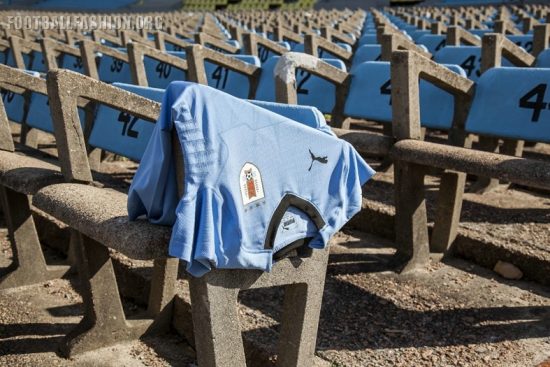 In addition, the shirt is engineered using PUMA’s highly developed evoKNIT Thermoregulation technology an enhanced moisture management and adaptive cooling system that helps create the perfect on-pitch body temperature. Combined with its seamless construction, the jersey offers the ultimate in fit and mobility for optimum performance. 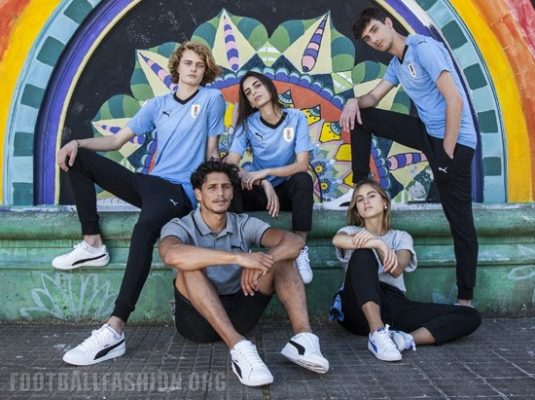 Getting into the details you will notice engineered cooling fins in key zones on the shirt that act as channels regulating your bodies temperature, whilst dryCELL technology provides moisture management across the fabric with high performance yarns that wick sweat away from the body. 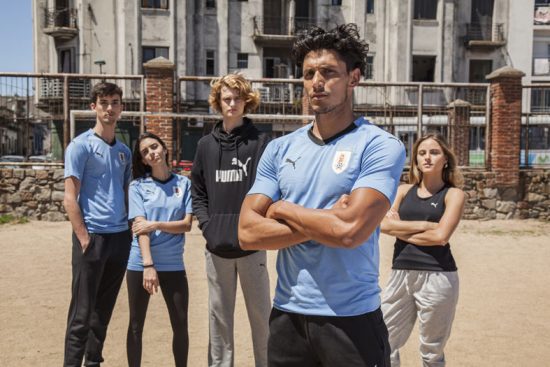 All this is packaged into the seamless evoKNIT construction of the shirt that provides a lightweight ‘second skin’ feel so the fabric moves with the players body and not against it, allowing for better freedom of movement on the pitch. 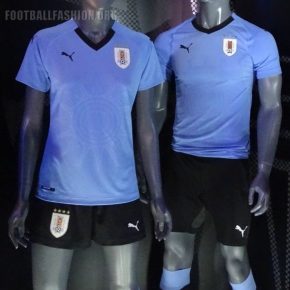 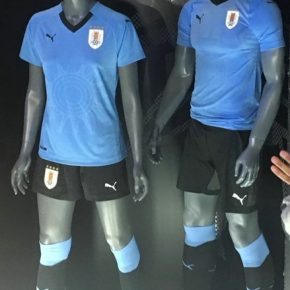 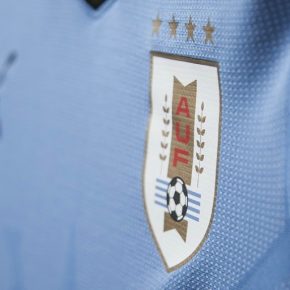 Currently ranked seventeenth in the world by FIFA, Uruguay is expected to feature well-known players such as Luis Suárez (FC Barcelona), Edinson Cavani (PSG) and  Diego Godín (Atlético Madrid) at the 2018 World Cup next summer. 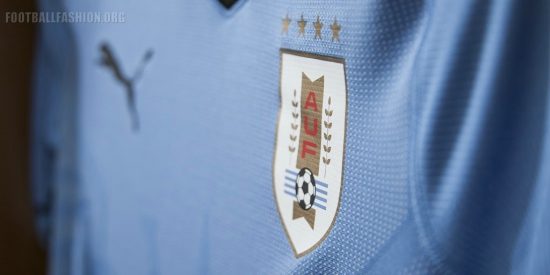 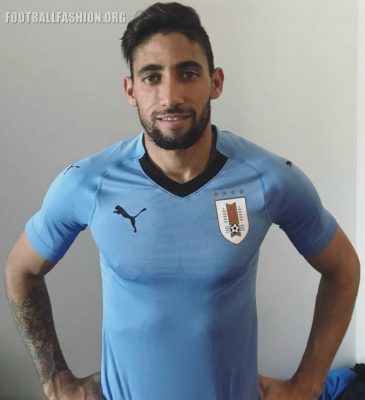 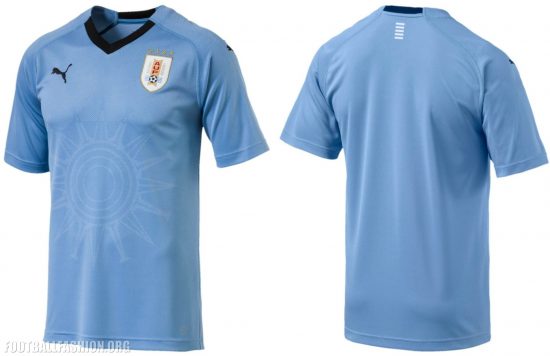