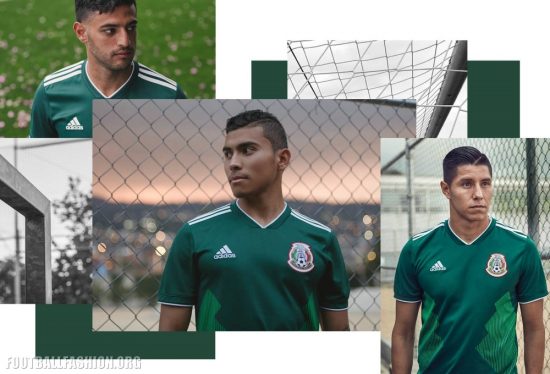 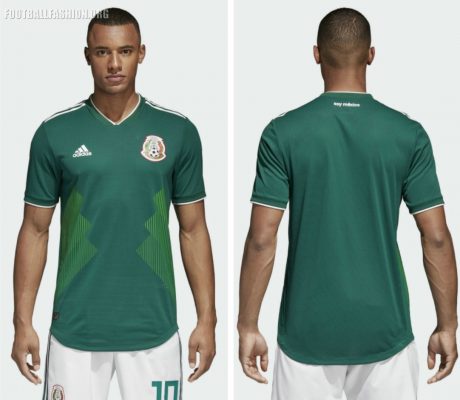 The Monument to the Revolution, an emblematic symbol for all Mexicans, was the stage in which Mexican national team players Orbelín Pineda, Oswaldo Alanís, César Montes, Jesús Molina, Rodolfo Cota, Oribe Peralta, and Édson Álvarez presented the new kit on Thursday evening. It was launched using the theme “Soy Mexico” (I am Mexico) –  two words that show national pride. 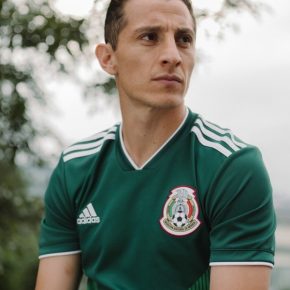 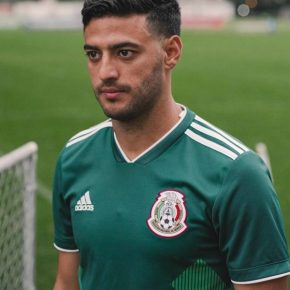 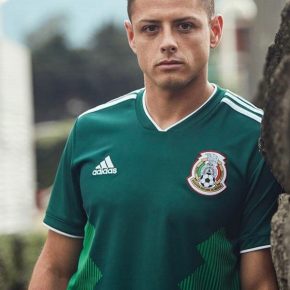 For the first time, a Mexico national team jersey’s will be fulled produced within the country for sale both domestically and  internatioally using “Made In Mexico” stamp. 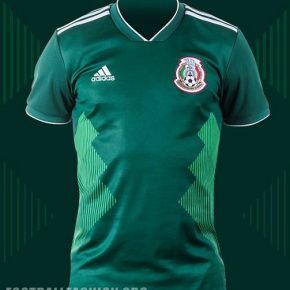 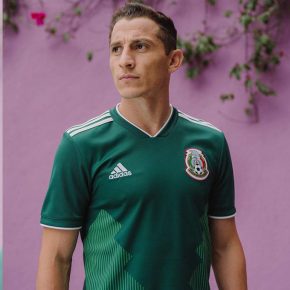 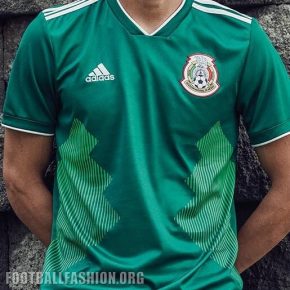 The Mexico 2018 FIFA World Cup home kit is inspired by an iconic adidas Football designs of the 1990s. It uses a balance between retro and modern innovation through its v-neck design. The shirt features two shades of green with white adidas stripes on the shoulders. 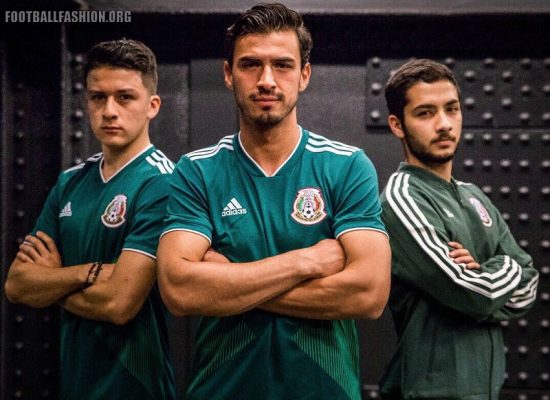 Blocks of three adidas stripes made of small lines run along each frontal side of the jersey. These were common on the shoulders of many adidas soccer shirts in the mid to late 1990s. A drop effect is present at the waistline which reveals the red of the Mexican national flag when turned inside out. 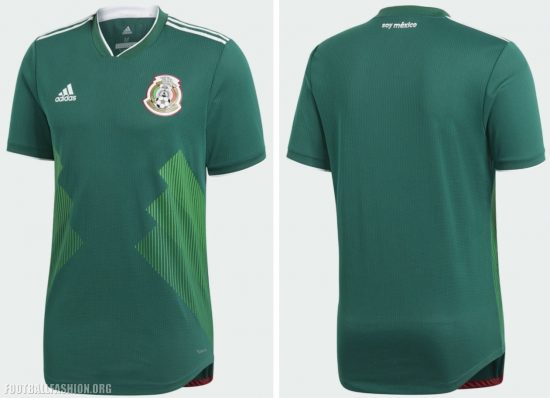 “soy méxico” is heat stamped in white on the signoff area. The collar and sleeve cuff trim of the kit are also white. 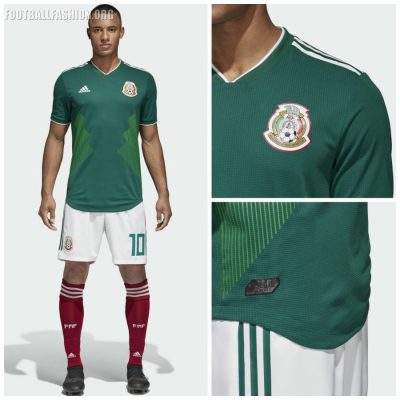 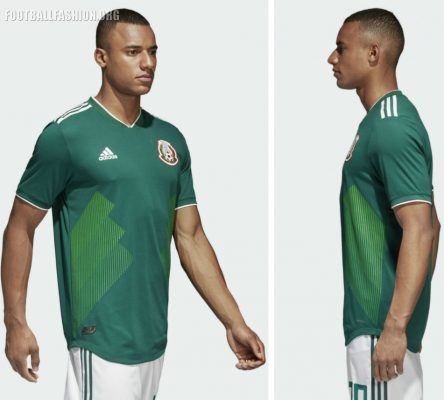 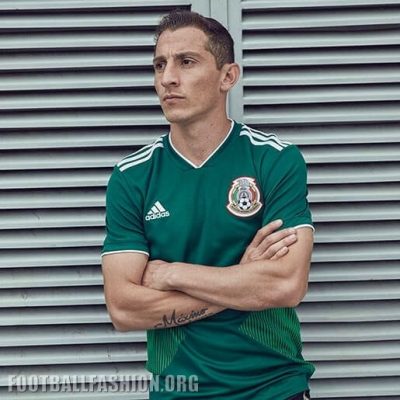