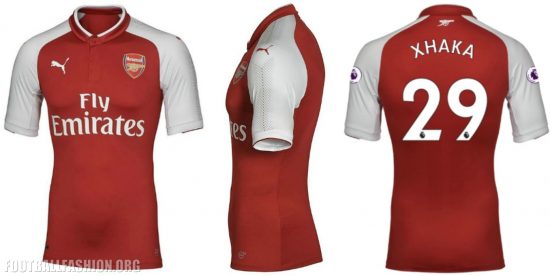 The new Gunners primary shirt launch even gave Arsenal’s fans the opportunity to have their photo taken with the Emirates FA Cup. 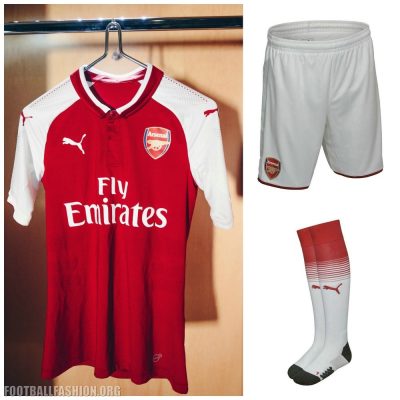 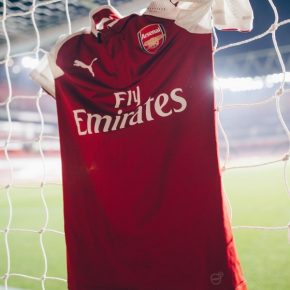 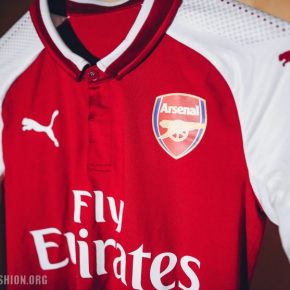 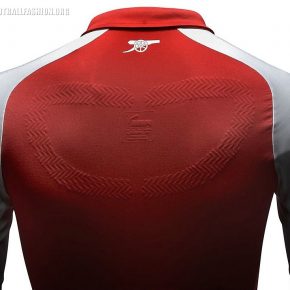 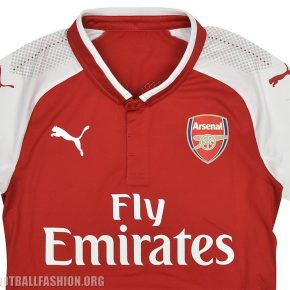 In iconic red and white of Arsenal FC, the shirt has a smart but functional collar design and a cannon on the yoke to celebrate 50 years of the cannon being featured on the home shirt. 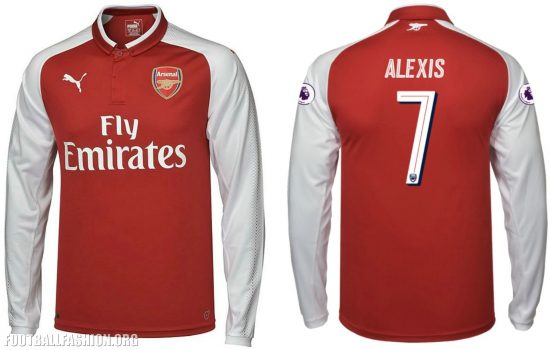 The player issue or authentic version of the shirt has performance-enhancing ACTV Thermo-R technology that uses athletic tape at the back panel to help maintain the body temperature at an optimum performance level. 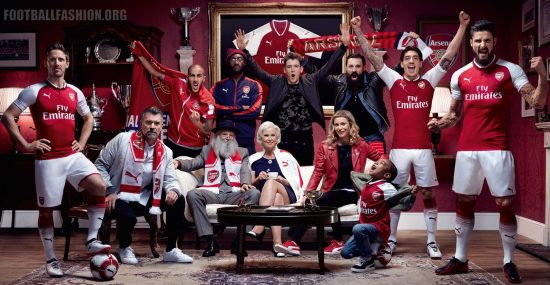 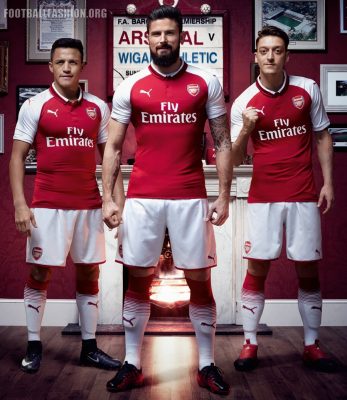