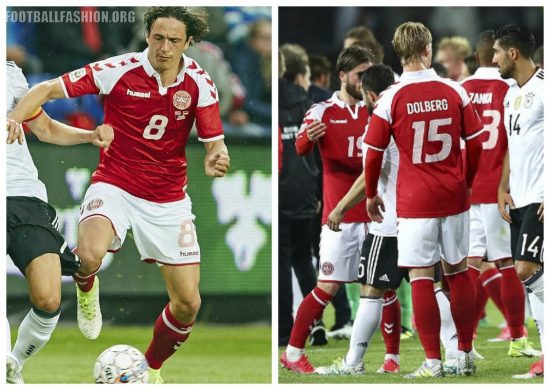 Furnished by by current Dansk Boldspil-Union (DBU) technical partner and outfitter of the 1992 Danish Dynamite team hummel, the kit is a modern interpretation of the shirt worn by the likes of Brian Laudrup and Henrik Larsen as they shocked the football world to claim the Danes sole international title to date. 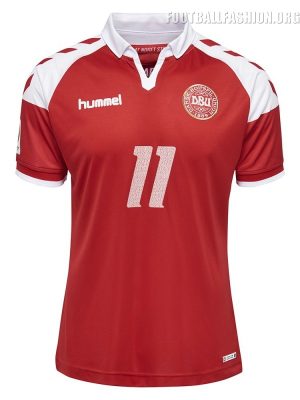 Several commemorative features appear on the jersey include a print of the EURO 92 trophy on the signoff area, a jocktag featuring a specially designed anniversary match logo, and the names of the players of the 1992 Denmark team within the shirt’s numbers. 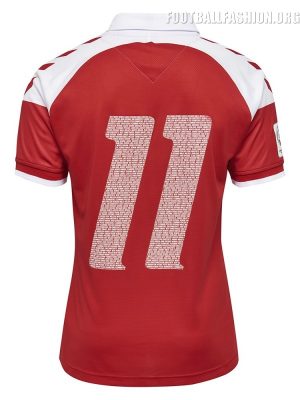 2-0 winners over Germany at the EURO 1992 final, Denmark drew Tuesday’s match with the reigning FIFA World Cup champions. The team will return to action in the 2017/18 hummel home kit when they meet Kazakhstan in 2018 World Cup qualification action on Saturday. 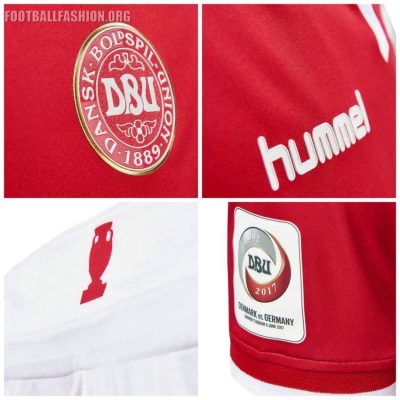 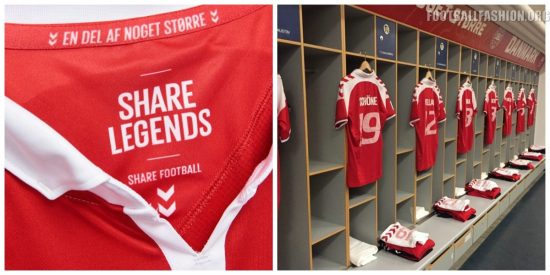