The Football Kenya Federation has signed a $725K US deal with Singapore-based sportswear company Mafro. The arrangement will see the firm outfit all of Kenya’s national teams for the next three years. 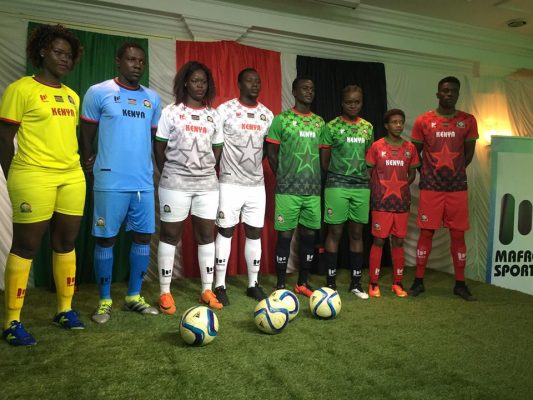 The Kenya 2017/18 home, away and third kits were unveiled during a recent press conference announcing the partnership. The men’s senior team will debut the new range starting with their 2019 Africa Cup of Nations qualifier at Sierra Leone on June 10th. 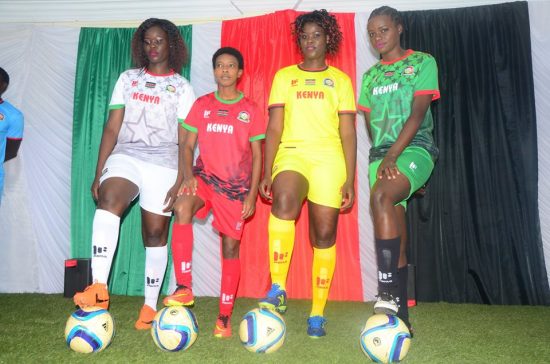 The Kenya 17/18 Mafro home kit is in the traditional white of the Harambee Stars. The red and green of the Kenyan national flag serve as the base colors of the away and third uniforms. 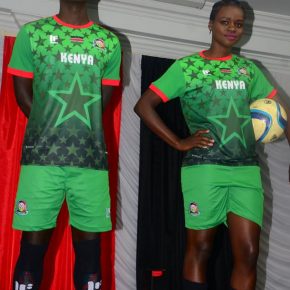 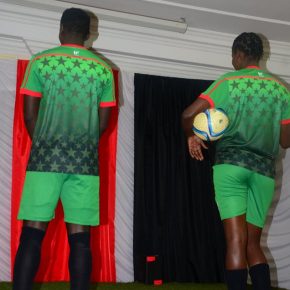 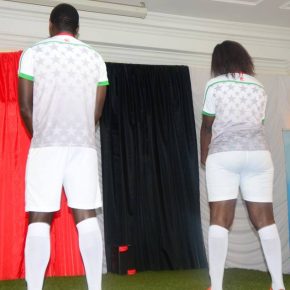 All three kits use a crewneck design from Mafro. A series of stars inspired by the Kenyan national team’s nickname run on their fronts and backs with a gradient effect towards the waistlines. 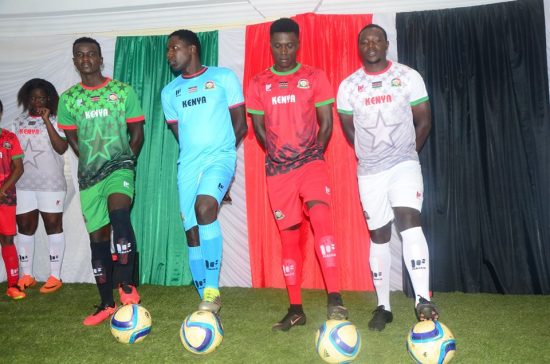 A large star appears on the jerseys’ lower front center area. “KENYA” is printed on the chest just below a Mafro logo, embroidered Kenyan flag and FKF crest. 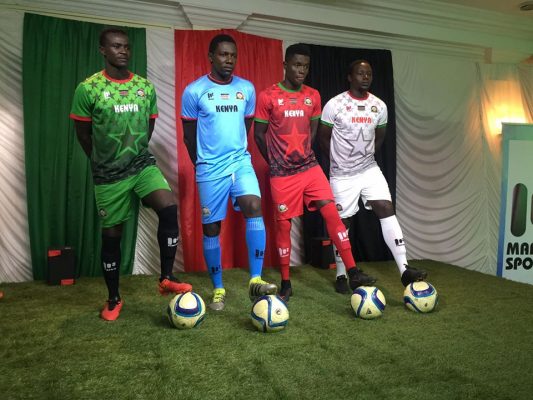