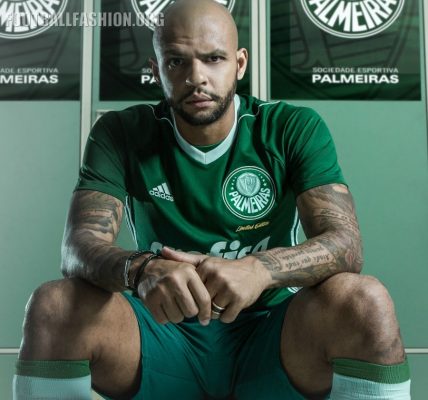 Given a relatively low key release via social media, the first Palmeiras jersey of 2017 in the traditional home green of the club nicknamed Verdão (Big Green). It uses the new adidas Tiro 17 shirt design that features a v-neck collar along with piping at the front and back of the shoulders. The adidas three stripes on the kit run down its flanks. 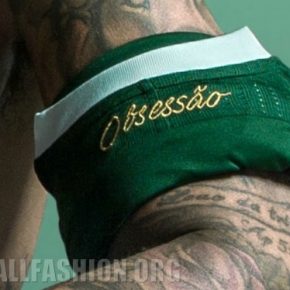 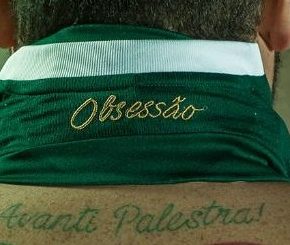 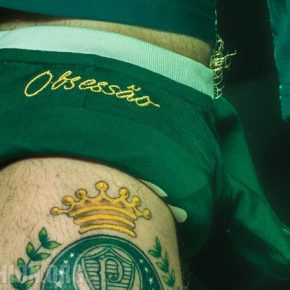 Most of the detailing on the jersey is in white. It exceptions are gold embroidery reading “Limited Edition” below the Palmeira crest and “Obsessão” (Obsession) on the signoff area. The latter is taken from one of the club’s fan chants that is sung during Copa Libertadores matches. 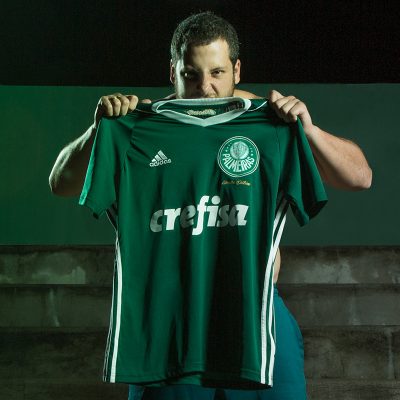 Palmeiras may debut their 2017 adidas Limited Edition kit when they host Uruguay in Libertadores action at the Estádio Palestra Itália on Wednesday evening. 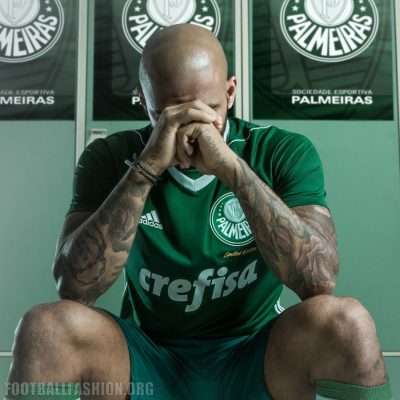 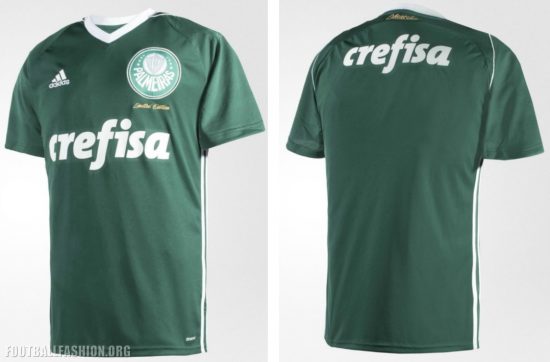