Campeonato Brasileiro Serie A top five regulars in recent years, Clube Atlético Mineiro have revealed their 2017/18 home and away kits. Provided by new technical sponsor Topper Brasil, the uniforms are the second set of Topper strips released for “Galo” (Rooster) since the start of the year. The club will now shelve the temporary kits worn since January in favor of the new shirts.

The Atlético-MG 2017/18 Topper home jersey has a classic feel about it thanks to its black polo collar. It is in Galo’s traditional black and white stripes with a white shoulder area and a black waistline. The new Atlético away shirt is mainly white with blacks sleeves. The kit also have a retro vibe about it because of its simple design and white v-neck.

South American club champions in 2013 when they featured Brazilian legend Ronaldinho, Atlético-MG will debut their 2017 Topper home kit when they host Sport Boys in Copa Libertadores action on April 13 at the Estádio Independência. They kick off their 2017 Campeonato Brasileiro Serie A season at Flamengo on May 13. 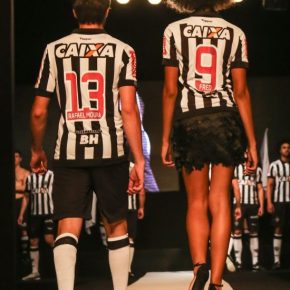 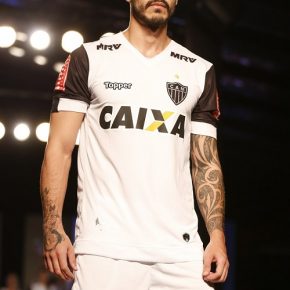 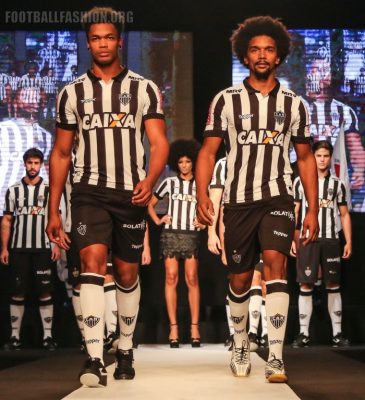