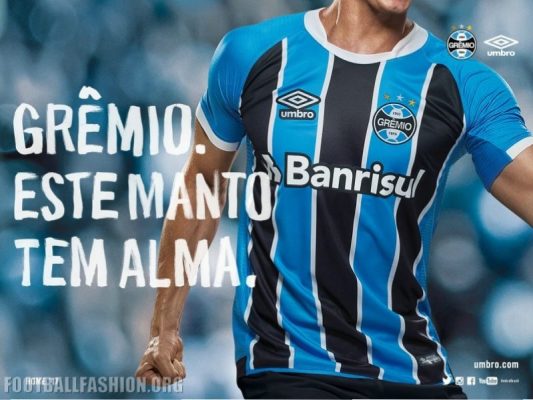 In the famous sky blue and black stripes of the “Tricolor”, the new Gremio primary shirt was unveiled along with a light blue 2017 away jersey from Umbro Brasil. Both kits use a new bespoke design from the Brazilian subsidiary of the Manchester, UK-based football equipment specialists featuring a rounded collar with a low rise effect on its rear two thirds. 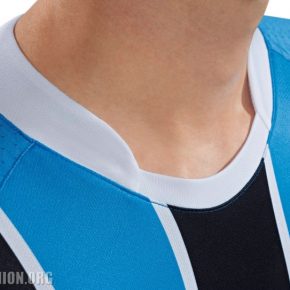 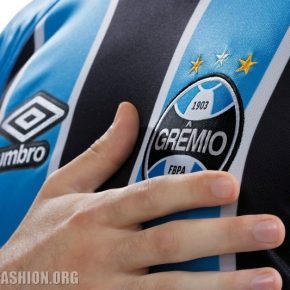 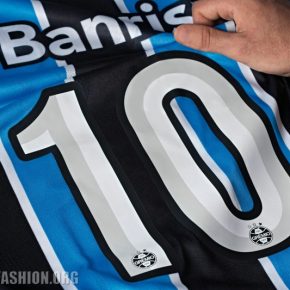 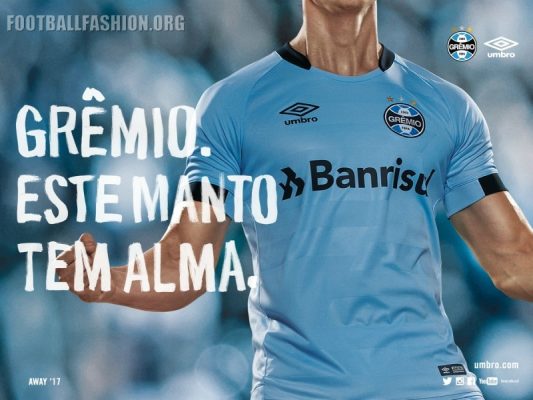 Those worn in  the 2017 Campeonato Brasileiro Série A, Campeonato Gaúcho (Rio Grande do Sul State Championship) and Copa Libertadores have three stars embroidered above the Grêmio crest. They celebrate the team’s two Série A and one Intercontinental Cup (now the FIFA Club World Cup) titles. 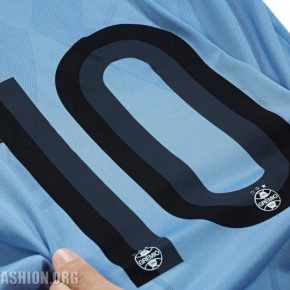 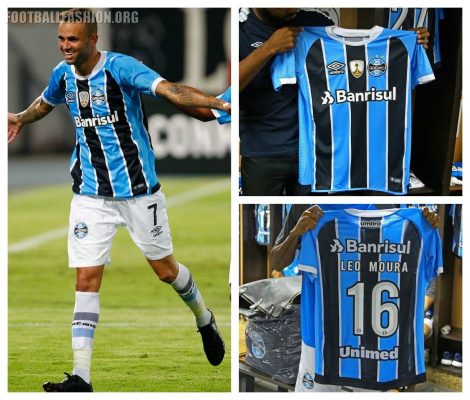 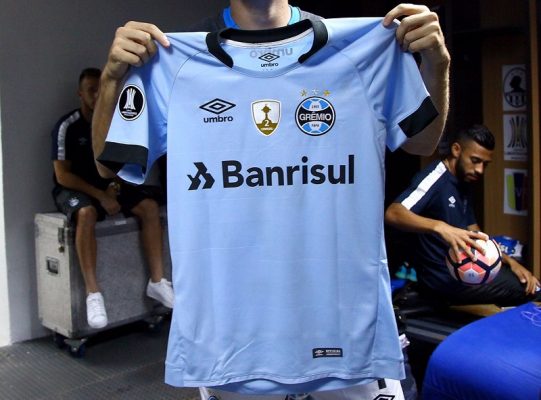