Major League Soccer newcomers Minnesota United FC unveiled their 2017 adidas home and away kits on Friday night. Both kits jerseys will be on sale at World Soccer Shop, Kitbag and UK Soccer Shop. 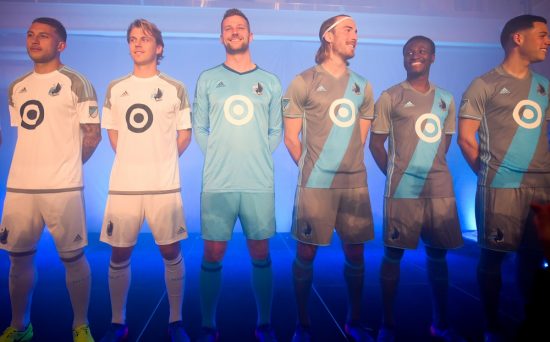 The Minnesota United 2017 home jersey is mainly gray with a sky blue sash and adidas side stripes. The gray is inspired by the state’s Iron Range while the light blue represents the Mississippi River that runs through the state. 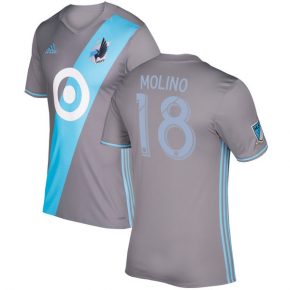 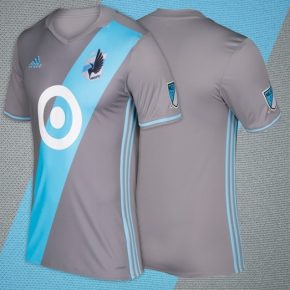 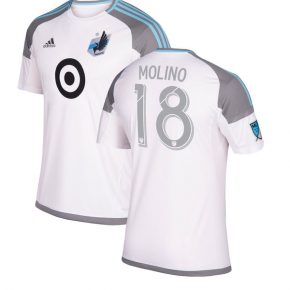 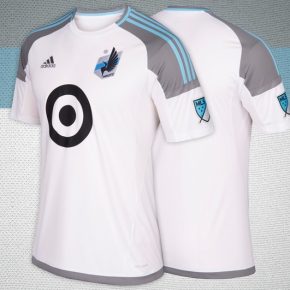 The shirt is the first 2017 MLS kit to not use a new adidas design. It uses the well-circulated v-neck Condivo 16 template that dropped with MLS’ 2016 jersey launches. 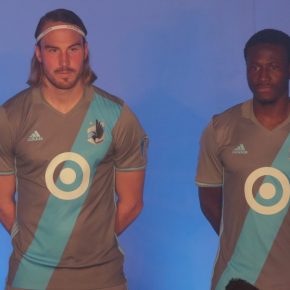 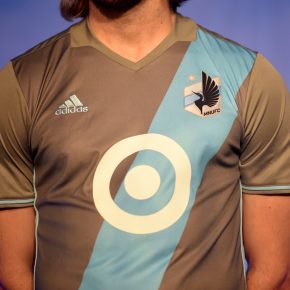 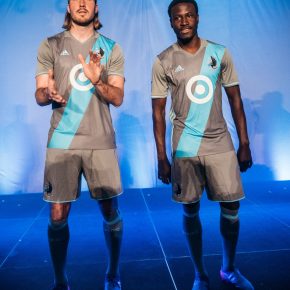 Minnesota United FC’s 2017 secondary jersey is mainly white with gray on its shoulders and at its waistline. adidas’ three stripes are stitched onto the shirts shoulders. They are in the sky blue accenting used on the home kit. 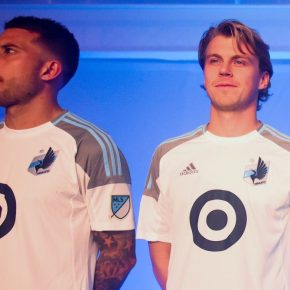 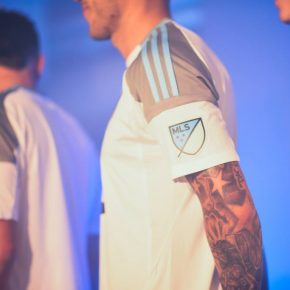 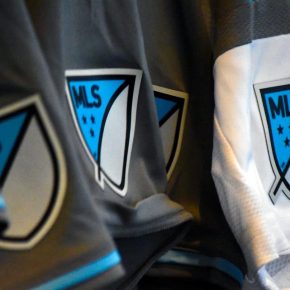 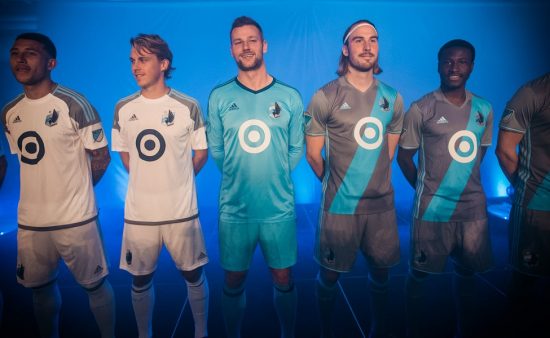