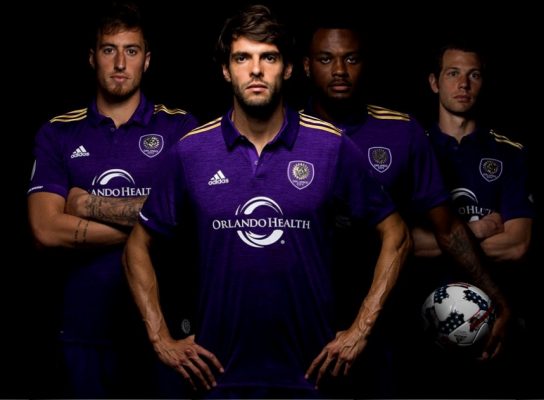 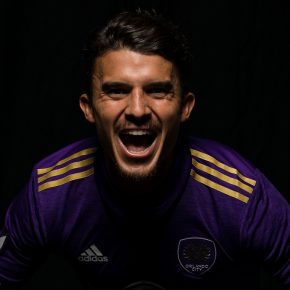 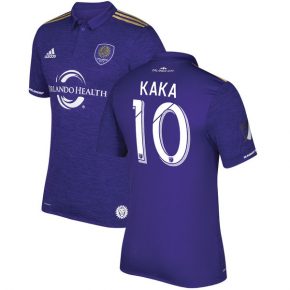 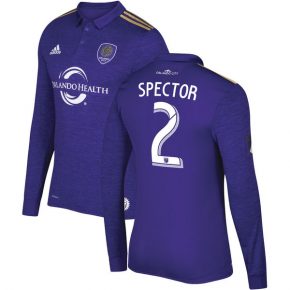 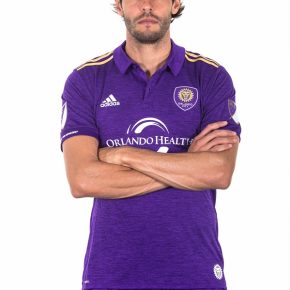 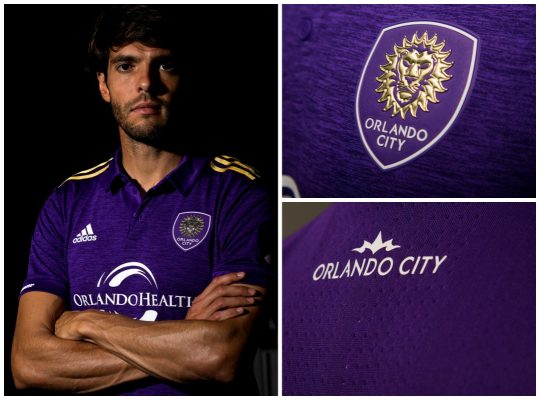 The lion’s head of the Orlando City crest is printed in the jocktag area of the jersey. “ORLANDO CITY” and a golden crown that appeared on the team’s 2015/16 primary shirt are once again present on the 17/18 home kit. 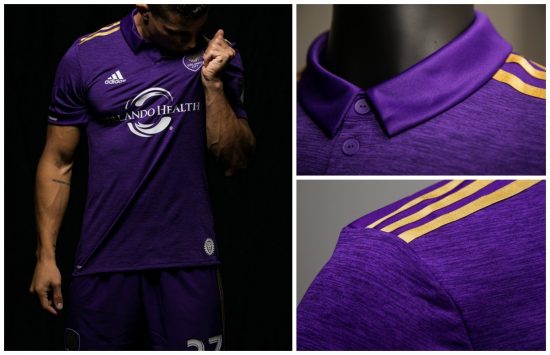 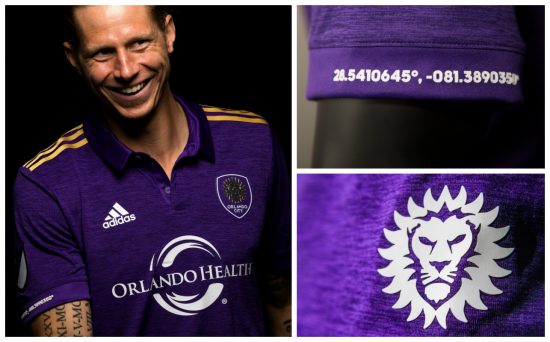