The United States Soccer Federation has dropped the first mainly red USA kit since 2011. Furnished by US Soccer longtime technical partner Nike, the jersey will serves as the USA third kit over the course of the next year. 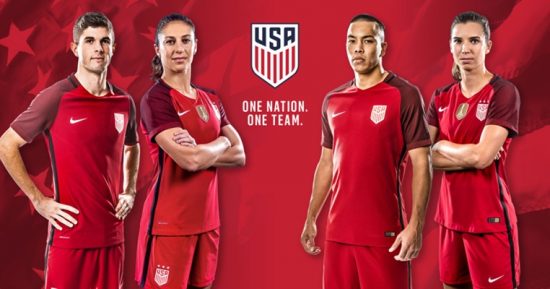 The USA 2017 Red jersey uses Nike’s Vapor with AeroSwift design that was introduced with the American sportswear giant’s federation kit launches in early 2016. The USA’s 2016/17 home and away shirts are among the many using the design. 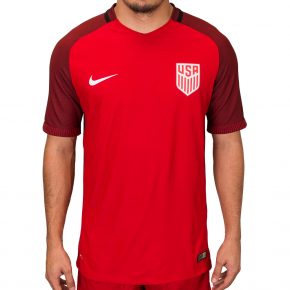 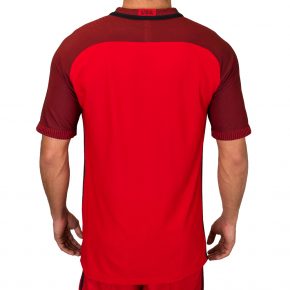 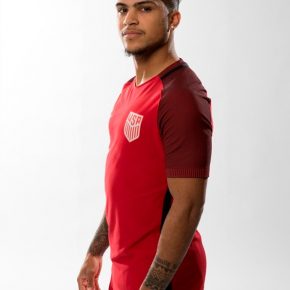 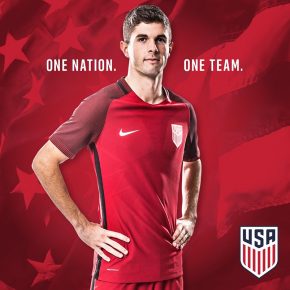 Available soon at World Soccer Shop, Subside Sports, Lovell Soccer, UK Soccer Shop and Kitbag, the jersey is detailed with dark blue side stripes and neck taping. Its sleeves and shoulders are in a darker shade of red than the rest of the kit. 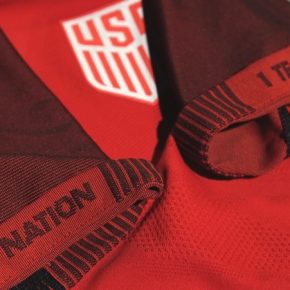 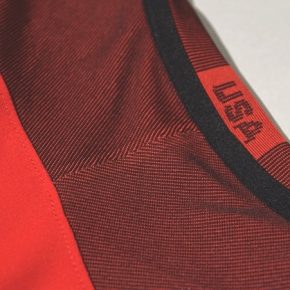 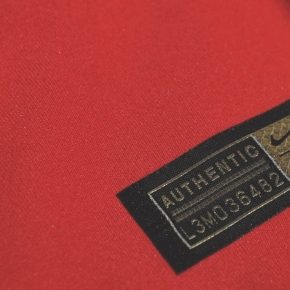 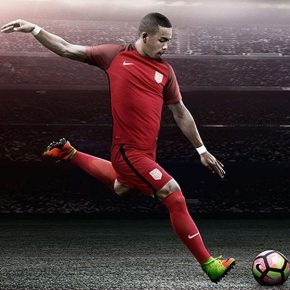 The United States women’s national soccer team will be the first to wear the 2017 Red kit when they host this year’s She Believes Cup from March 1-7. The regrouping men’s senior team will debut the uniform when they look for their first result of their 2018 FIFA World Cup qualifying campaign against Honduras in San Jose, CA on March 24th. 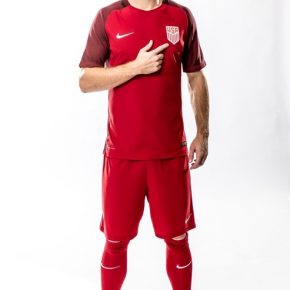 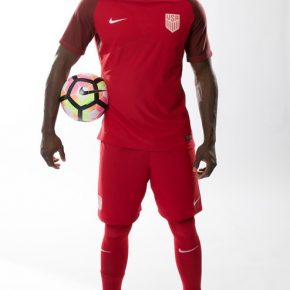 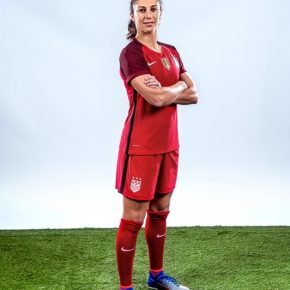 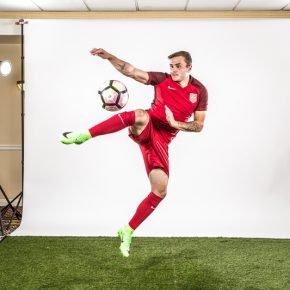 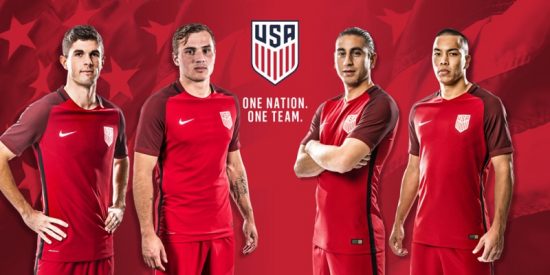 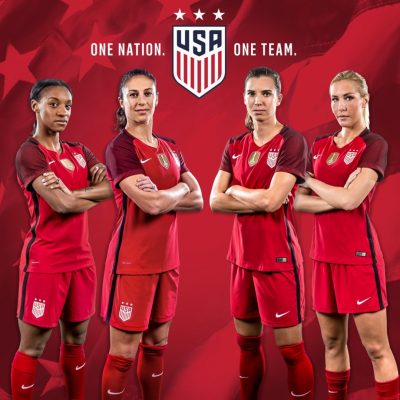