Promotion-chasing English Football League One side Bradford City AFC will wear a special edition 16/17 fourth kit from Avec sport for Saturday’s meeting with Gillingham at Valley Parade. The match is dubbed the “BANTAMSFAMILY” fixture. 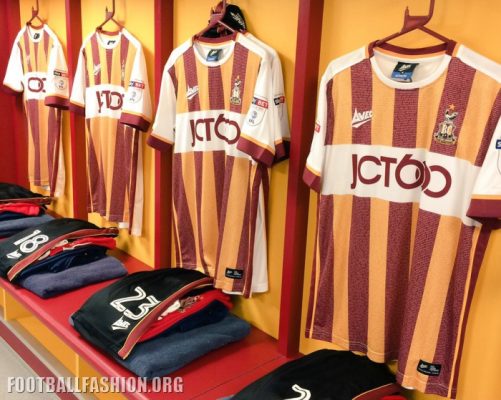 A Premier League club during the 1999/2000 season, Bradford City are currently in fifth place in the EFL League One. 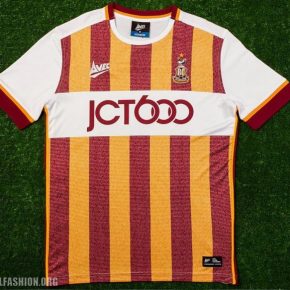 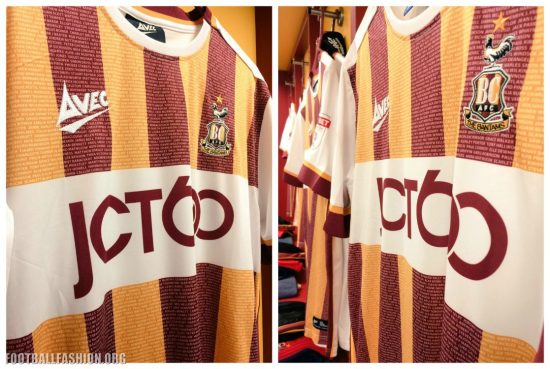