Former AFC Champions League winners Shimizu S-Pulse are back in the Japanese J1 League after a one-year stint in J2 last season.

The popular club that has featured Japanese internationals such as Shinji Okazaki (now at Leicester City), Alex and Shinji Ono, recently unveiled their 2017 home kit from technical partner PUMA. 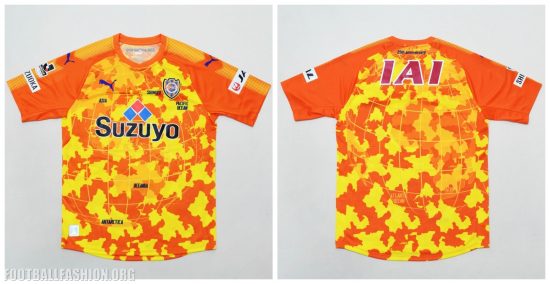 The kit features camouflage map of the world with Shimizu, Asia, Oceania, Antartica and the Pacific Ocean labeled. Shimizu is purposely located next to the S-Pulse badge along with a of the team’s official mascot Palchan. 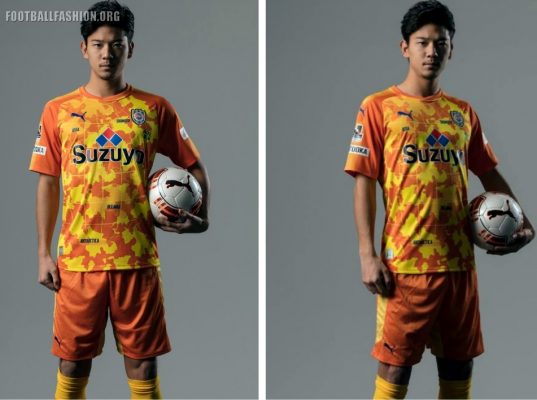