English Premier League side Watford Football Club have announced a kit deal with adidas that will begin at the start of the 2017/18 season.

The Hornets had signed a three-year deal with fledgling Canadian firm DryWorld last summer but will now terminate the partnership after just one season.

“We are delighted to partner with adidas, a globally-recognised brand in its field of expertise,” said Hornets’ CEO Scott Duxbury of the recently-signed contract.

“This technical partnership places adidas as one of the club’s key partners and we very much look forward to working with them over the coming years.” 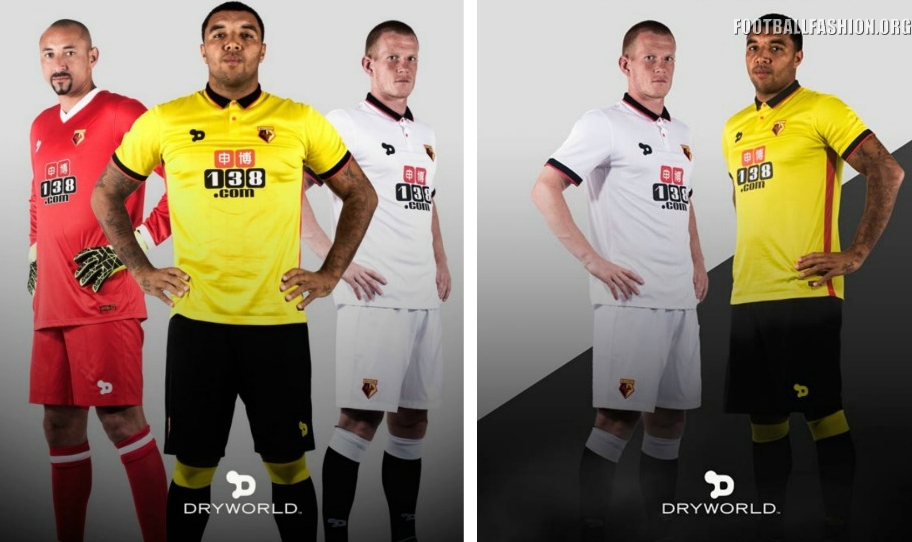 “From the start of next season we’re proud to be adding Watford FC into the adidas family,” said Gavin Thomson, adidas Group Managing Director North Europe.

“The club has been one of the biggest success stories in English football in the last few seasons and we’re excited to be providing our best innovations for players and fans to represent the club.”