Two of the most sought after new boots among soccer player this summer are the Nike Magista Opus and the adidas ACE 15.1. Thanks to the folks at soccerloco we’ve been playing in both over the past few weeks and can now present you with a World Exclusive comparison (or Boot Battle) of the two. 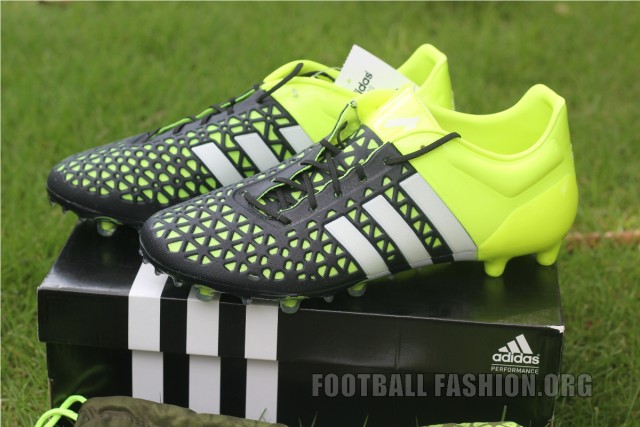 Note: While the collared Magista Obra is the version of the series that Nike prefers for its professional players to wear we opted for the uncollared Opus. There have been numerous negative reports about from pros and amateurs alike with many wearers opting either to cut the collar off or switch to the Opus. 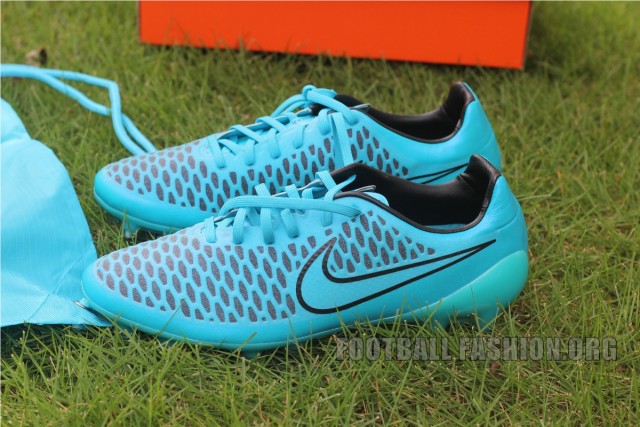 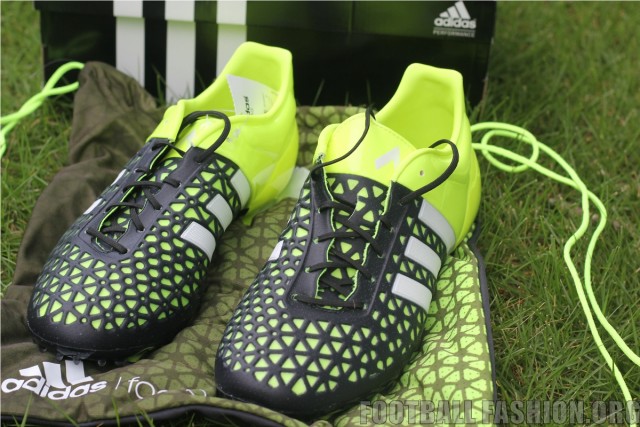 Nike knows how to add the bling factor to even the most functional boot. They’ve done it again by dropping the Magista Opus in some ultrabright colorways include contrasting darker colors for its 3D texture.

adidas have released a series of colorways of the first ACE ranging from all black to the flashy Solar Yellow model that we tested (which seems to be preferred by the pros). Coupled with the boot’s Control Web, the ACE 15.1 has a distinctive look that will have everyone on the pitch looking at it. 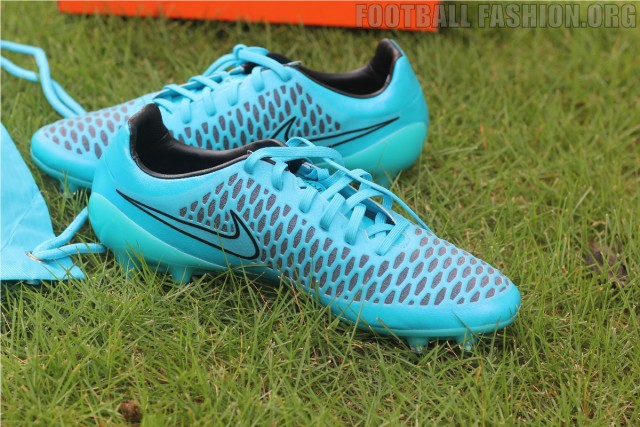 The Magista Opus runs true to size and is comfortable from the first time that you slip it on. The Kanga-Lite upper lives up to Nike’s promise of molding to your foot.

The ACE 15.1 fits true to size as well. It is a bit loose towards the heel area. This maybe because of its relatively high upper towards the back of the boot. 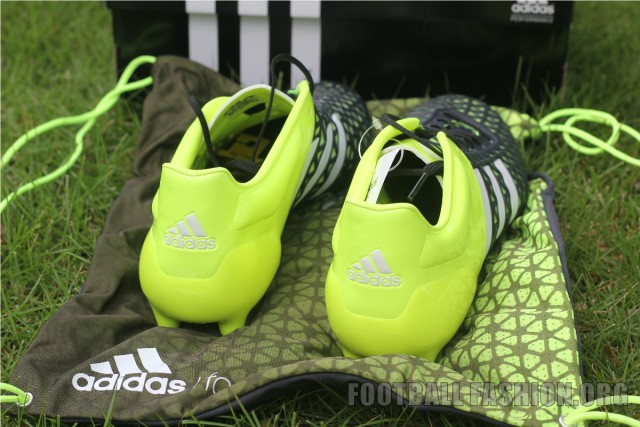 Our tester was game-ready in the Opus after a one hour break in session. The feel of the boot is that of a typical modern control boot. His only issue with breaking it in was working out some stiffness that caused discomfort on the sole of the fit.

The ACE 15.1 took a two one hour sessions to break in. This was because of soleplate stiffness that cause pain on the sole of the foot. Our testing logged a total of 10 km of running to work out the discomfort while breaking them in. 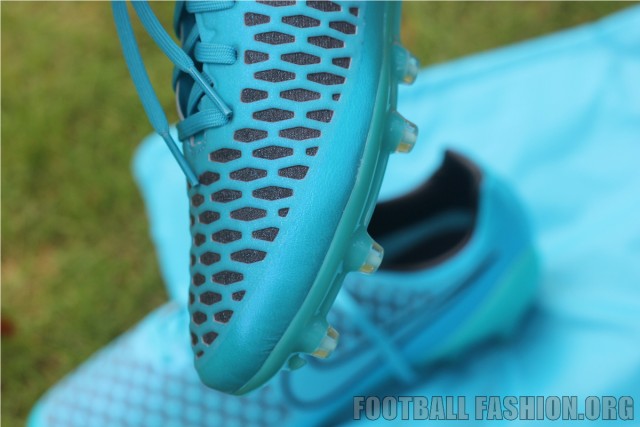 The Nike Magista Opus has superb stability. This may be because of that appear to be slightly longer than normal rounded studs in the heel area. This is even more amazing considering the fact that the shoe has a minimal heel counter.

The adidas ACE 15.1 provides excellent stability across multiple surfaces with a never before seen stud configuration. Like the Opus it does not have much of a heel counter. Its raised rear upper also contributes to its stability. 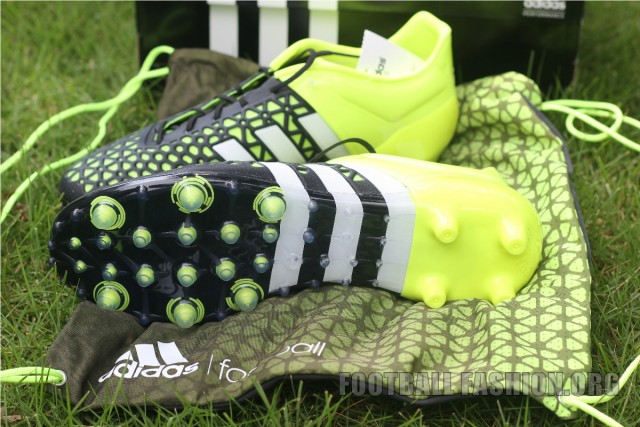 The Opus offers an excellent touch that is reminiscent of what you’d find in kangaroo leather boots. The result is fantastic intimacy with the ball that let’s doing get it to do exactly what you intended.

The touch of the adidas ACE 15.1 takes a little getting used to. This is not surprising since it uses brand new Control Web technology. Once you get used to it, you have fantastic control of the ball that makes anything you do with it feel like second nature. 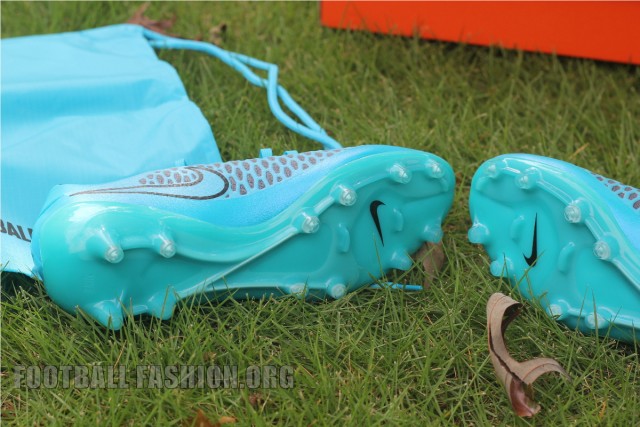 The touch and stability of the Opus result it making it a deadly short passing boot. The accuracy that results is great for in match confidence and that valuable extra half second after the pass.

Mastering short passing with the adidas ACE 15.1 requires a bit of practice. Figure it out and you can split defenses like Mesut Özil.

It takes a while to excel at long passing in the Magista Opus. Our test reported that he had to apply a little less power than usual to avoid send the ball too long for both front and side of the foot passes in the air.

The ACE 15.1 is a long passing boot. From the first time our tester tried it out he said that he could almost “Bend it like Beckham”. He said that its accuracy for lobbed passes was fantastic. Route 1 football anyone? 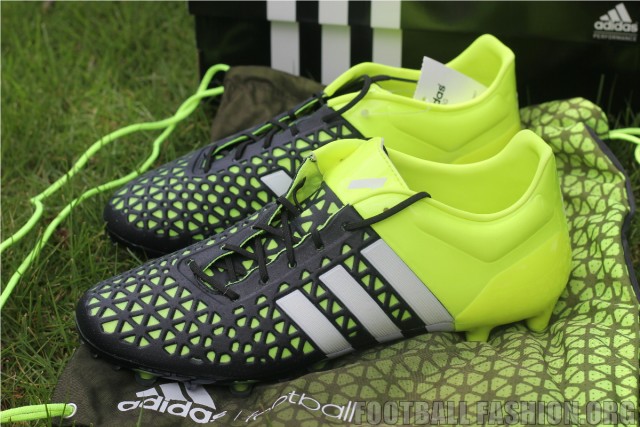 Great touch, stability and a synthetic upper that molds to your foot makes for great trapping of long and short passes with the Nike Magista Opus.

The Control Web and Non-Stop Grip of the adidas ACE 15.1 combine well to take momentum out of incoming passes. However, mastery again takes practice since this is all new technology. 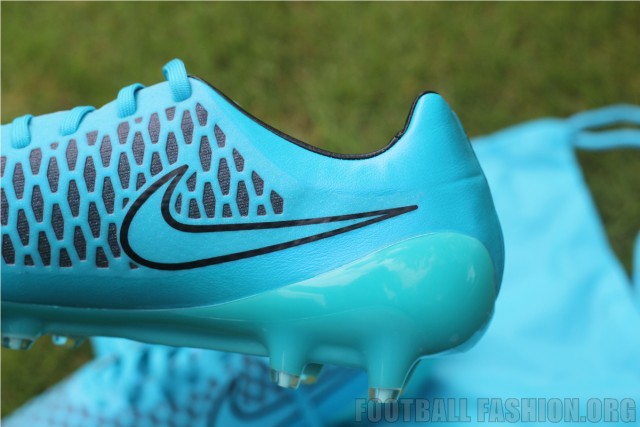 Use of Different Surfaces

The Nike Magista Opus excels on natural grass surfaces thanks to the stability that we’ve raved about. It is average on turf and does not have any special mechanism to prevent the dreaded twisted ankles that can result on artificial grass.

The adidas ACE 15.1 may be the world’s first true All Ground boot. The only surfaces that our tester felt that he couldn’t play with them on were hardwood and concrete. It works amazingly on even the driest grass fields. Expect to see it popping on turf pitches worldwide since it comes with a series of smaller studs that provide traction of artificial grass.

The Opus weighs 8 oz. which is standard for a control boot nowadays. The ACE 15.1 comes in at 8.9 oz. This is slightly heavier than most modern control boots. 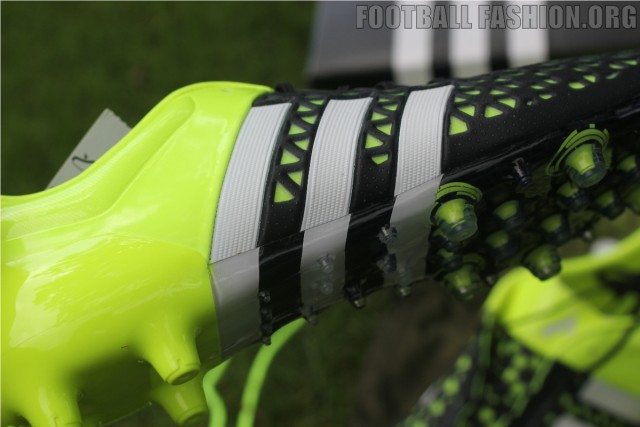 The Kanga-Lite upper of the Magista Opus is designed for lightweight, touch and not protection. If you are stepped on by another player when wearing them you will feel pain. The protection of the Kanga-Lite is not a minimal as that of speed boots but it’s not that of a typical control boot.

The protection towards the back of the adidas ACE 15.1 is good because of the raised and padded upper at its rear. It is less towards the front where the Control Web will absorb some of the pressure from stamps by other cleated players. However, this is less than you’d find in similar boots from PUMA and Umbro. 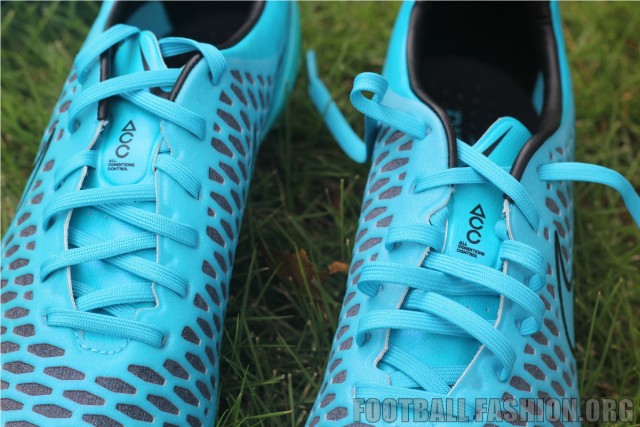 After about five hours of use there Nike Magista Opus is holding up well with no signs of unexpected wear. We think that they will last for at least a year.

Five hours of play in the ACE 15.1 has the boot still looking almost as good as when it came out of the box. It’s well constructed and looks like it’s a boot we’d still be in a year from now. 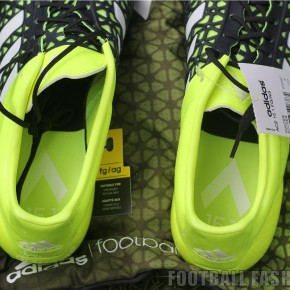 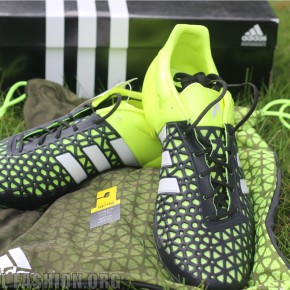 The Magista Opus has a price point of $200. We think that this is a fair price for a professional grade both that performs well.

The ACE 15.1 retails for $220. This is average for a professional caliber boot. If you’re torn between the two and an adidas fan than spend the extra $20.

Based on our assessment the Nike Magista Opus wins out over the adidas ACE 15.1 for all of the factors that we considered. From price to core functionality, we think that it is the better of the two. Let us know if you’ve tried out either and what you think about them by commenting below. 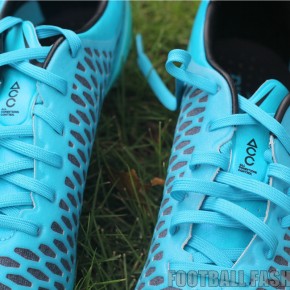