Madrid-based Getafe Club de Fútbol S.A.D. has been campaigning in the Spanish La Liga since the 2003/04 season. Now owned by Dubai’s Royal Emirates Group, Los Azulones (the Dark Blues) finished in 11th place at the end of the 2011/12 season. 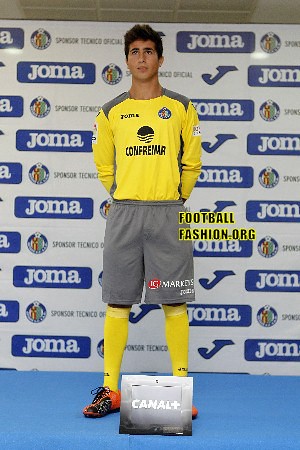 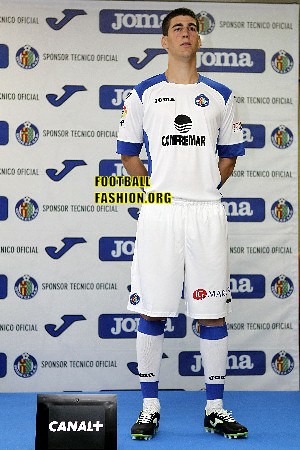 On Friday, Getafe launched its Joma home, away and goalkeeper kits for the 2012/13 season (expected to be available at World Soccer Shop).

The Getafe 12/13 home kit is in its traditional blue while its away kits in red. Both are expected to see match action in early August when the team meets the like of Sporting Lisbon and Torino in pre-season friendlies ahead of its August 18th La Liga opener against Sevilla FC. 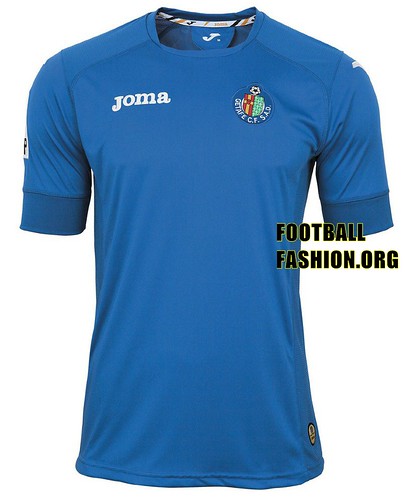 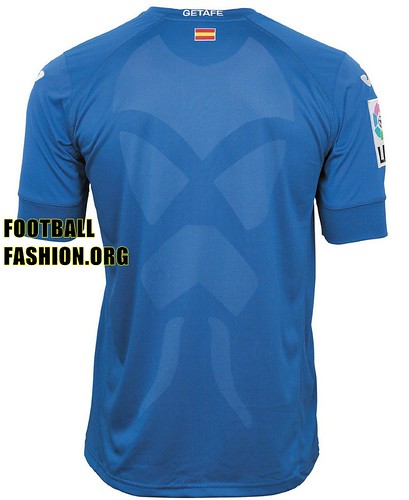