With the always anticipated Autumn Internationals underway and the 2011 IRB Rugby World Cup on the horizon, the RFU has officially launched the England Rugby 2010/11 home and change (or away) kits. The new home kit should see action on November 13th and 20th when the Red and Whites meet rugby powerhouses Australia and Samoa respectively at the fabled Twickenham Stadium.

You can see more of the latest rugby shirts in our Rugby Kits section. 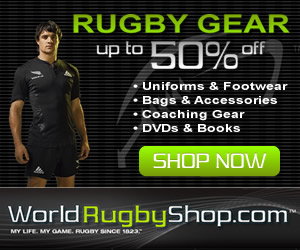