Olympiacos F.C., also known as simply Olympiacos, Olympiacos Piraeus or with its full name Olympiacos C.F.P., is a Greek football club that is part of Olympiacos CFP, based in Piraeus, Athens. 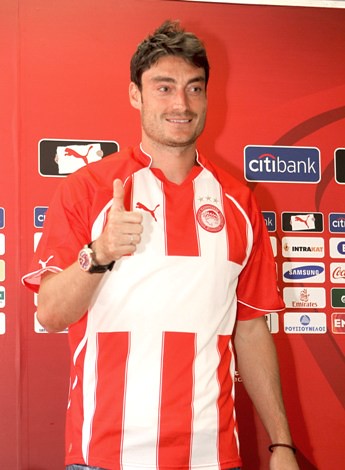 Olympiacos is considered one of the big three football clubs in Greece and it is one of the only four teams that have never been relegated from the first division. Olympiacos is by far the most successful club in Greek football history, having won 37 Greek League titles, 24 Greek Cups and 3 Greek Super Cups. In European competitions, the club reached the quarter-finals of the UEFA Champions League in 1998/99 and UEFA Cup Winners’ Cup 1992/93.

The Olympiacos Puma 2010/11 Puma home kit will be available for purchase at the  World Soccer Shop Olympiacos store. 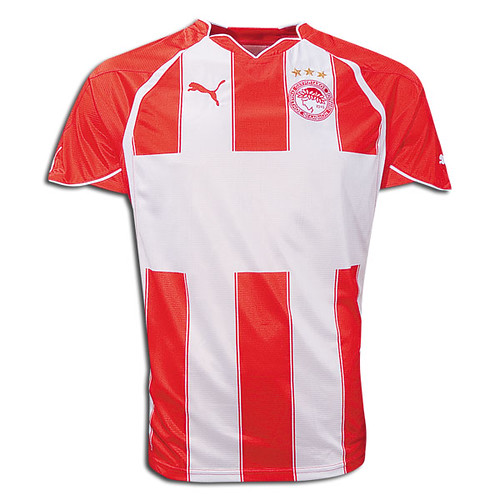 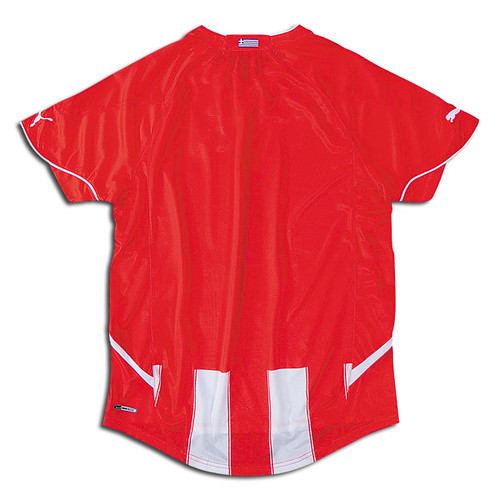