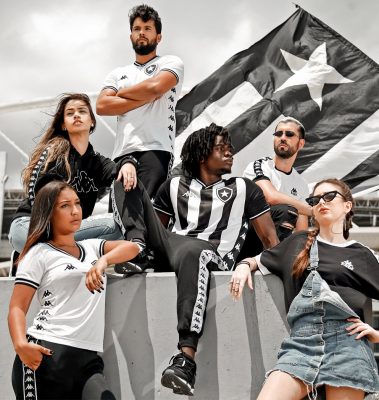 The Italian brand, which outfitted O Glorioso between 2004 and 2009, officially became Botafogo’s technical partner on Friday with the release of the team’s 2019/20 home and third kits. 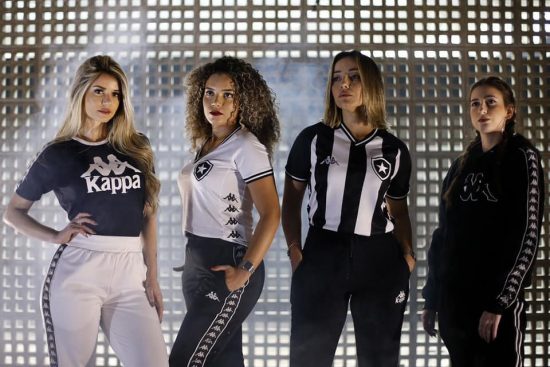 “We are very excited about the new collection and the partnership with Kappa. The new uniforms are very beautiful and we count on the engagement of support of our fans in this release. Botafogo and Kappa have come together to make history as in the past,” said the club’s Commercial and Marketing Vice President Ricardo Rotenberg. 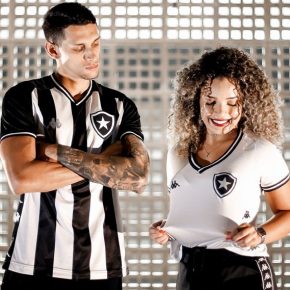 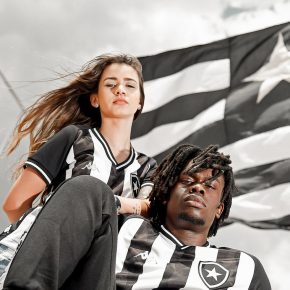 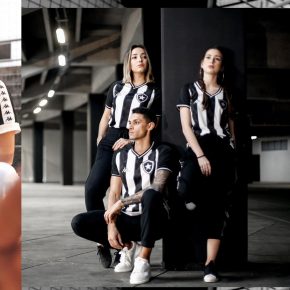 Botafogo’s 19/20 home and third kits were design with input from the club’s fans via social media outlets. Both use the same classic football shirt v-neck design. The primary shirt is in Botafogo’s unmistakable black and white stripes white the third jersey is white with black accents. 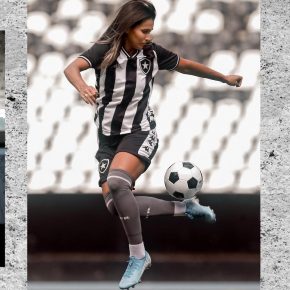 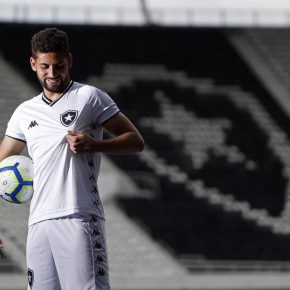 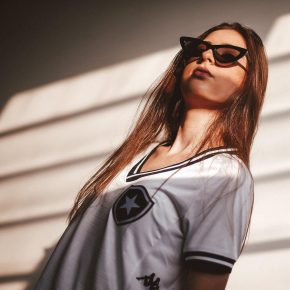 “We always try to listen to fans’ requests when we make shirts because they are the ones we want to please. Botafogo’s shirt is one of the most famous in the world and it is a pleasure to be part of it,” said Pedro Grzywacz, CEO of SPR Sports, Kappa’s Brazilian licensee. 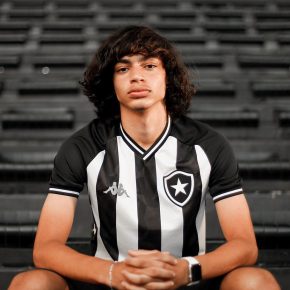 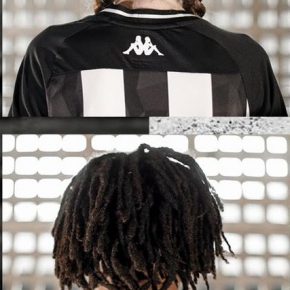 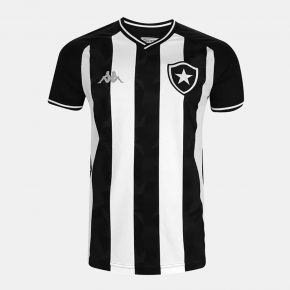 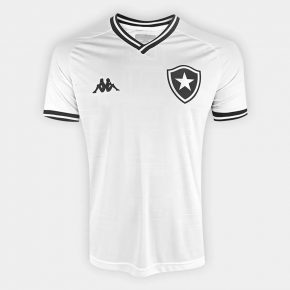 Botago is expected to debut their 2019/20 Kappa third kit during Sunday’s Campeonato Brasileiro Série A match at Grêmio. 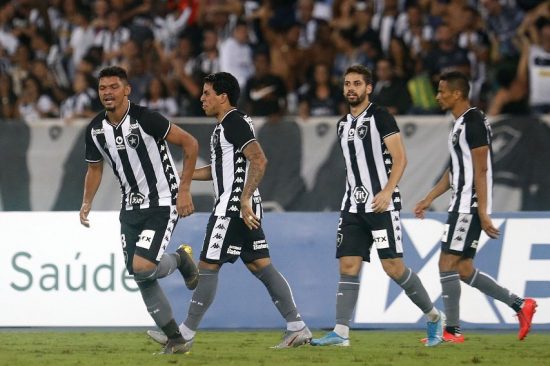