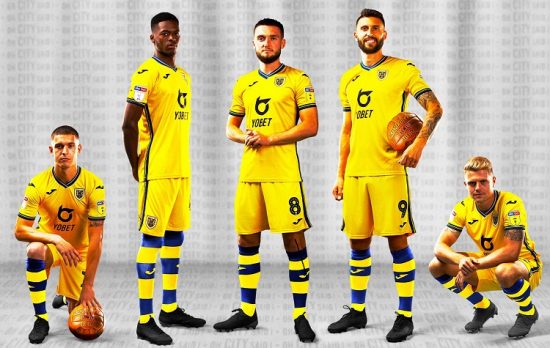 The Swans new change stripes is a bright yellow affair with blue and black accents. 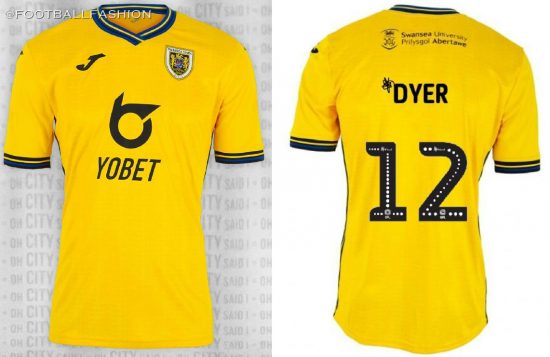 It carries the club’s Swansea Town crest from the 1960s before Swansea was declared a city by Prince Charles in 1969. The team changed its name to Swansea City the following year. 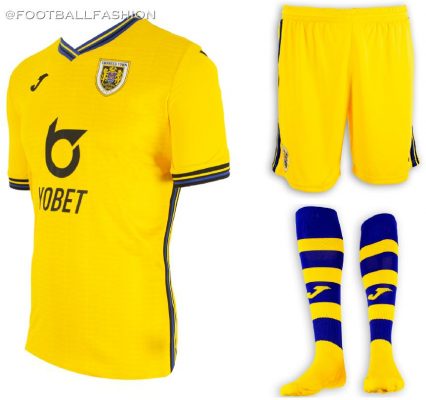 The title Swansea City’s club song, “Oh City Said I” is repeated throughout the front of the jersey via a tonal fabric print. 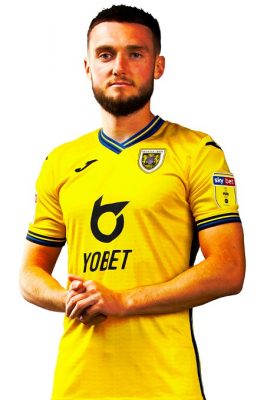 The Swansea City 2019/20 home and away kits were released this summer.

Continue Reading
You may also like...
Related Topics:EFL, Swansea City, The Championship