Former Premier League side Swansea City AFC are wearing kits from Spanish sportswear firm Joma for the fourth season in a row.

Off to a good start to the EFL Championship season, The Swans 2019/20 home kit is in their familiar white with black details. It is the first Swansea City home jersey to feature a faint embossed camouflage pattern on its body. 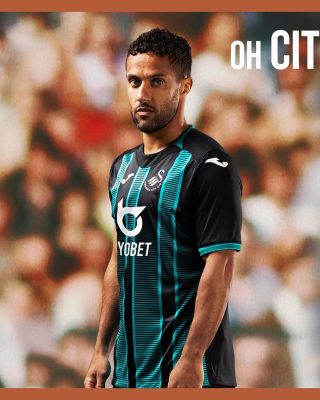 Black is present at the shirt’s side stripe, underarms and single-buttoned “Kiwo” styled collar. “Swansea City AFC 1912” is printed on the inside neckline. 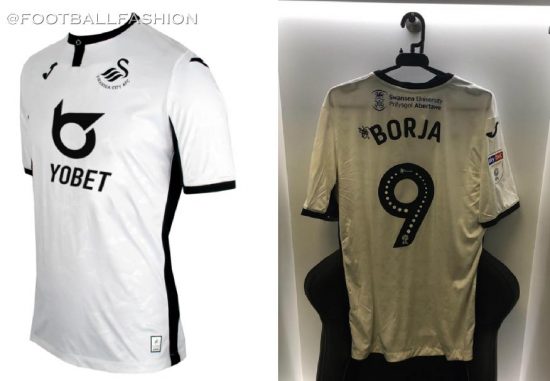 The Swansea City AFC 19/20 Joma away jersey has a black base with bright green stripes on its front. Horizontal pinstripes in the same color run within the stripes and along lower two thirds of the kit via a gradient effect. 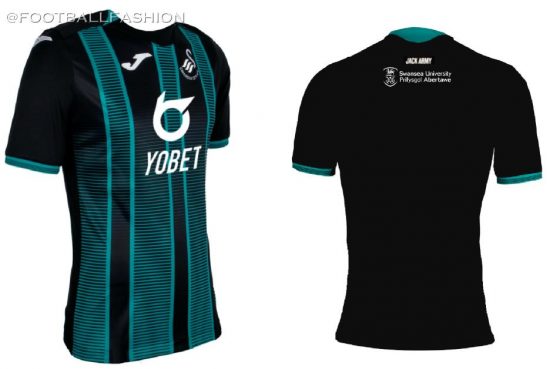 In celebration of the fiftieth anniversary of Swansea being upgraded from a town to city, “Oh City Said I” runs around the inside waist of the 2019/20 Swansea City home and away kits.

Both shirts are now on sale at UK Soccer Shop. 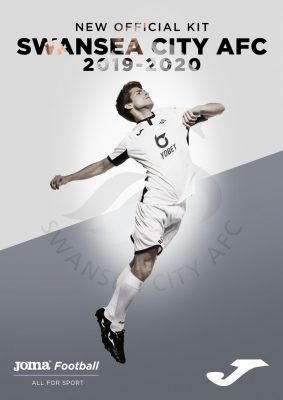 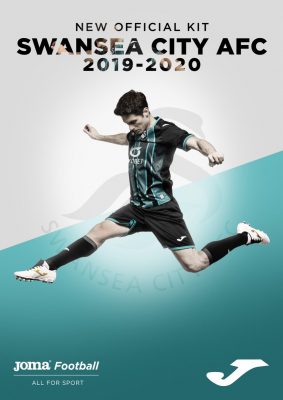 Continue Reading
You may also like...
Related Topics:EFL, Swansea City, The Championship